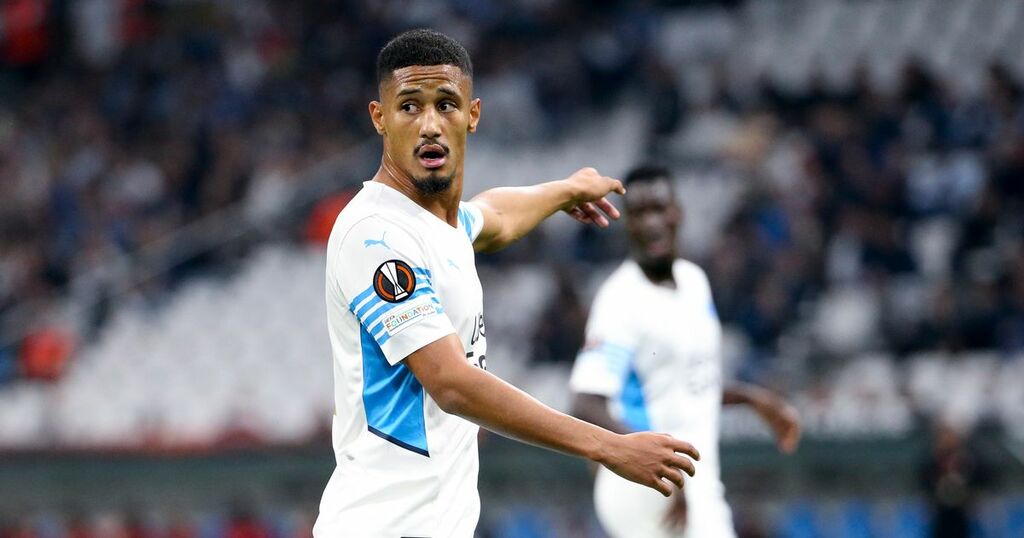 William Saliba is yet to get his Arsenal career going.

Saliba joined the Gunners from Ligue 1 outfit Saint-Etienne in the summer of 2019, joining for a reported £27million after rejecting interest from local rivals Tottenham Hotspur.

However, fast forward over two years and the promising centre-back is still yet to make his first-team debut for the north Londoners.

Instead, Saliba spent the 2019/20 season back on loan with Saint-Etienne before enjoying a similarly productive temporary stint with Nice during the second half of the 2020/21 campaign.

After regular football in France, it seemed like this year would be the perfect time for the youngster to establish himself in Mikel Arteta's lineup, although this eventually proved not to be the case as the Spaniard opted to spend £50million on English defender Ben White instead.

The 20-year-old was again sent on loan to Ligue 1, joining Jorge Sampaoili's Marseille side, a decision that Saliba himself claims was the perfect choice for his development.

As per L’Equipe, he said: "We've done a big start to the season, even if the three last games haven’t been positive with two losses in Ligue 1. We’re going to come back to try and win. I have been welcomed really well by my teammates and the fans.

"For me, it’s a very good choice, it’s the club I needed, with a very good pressure. At my age, it’s good to play in a stadium like that."

The ball-playing centre-half has enjoyed a number of stellar displays for Les Olympiens, already registering three clean sheets across all competitions this term.

He also showcased his leadership qualities, captaining the France Under-21 side on Friday as they dispatched Ukraine 5-0.

The Gunners faithful will be hoping the club can tie him down to a new contract soon, with his current deal at the Emirates set to expire in 2024.