Will the NHS be overwhelmed this winter? 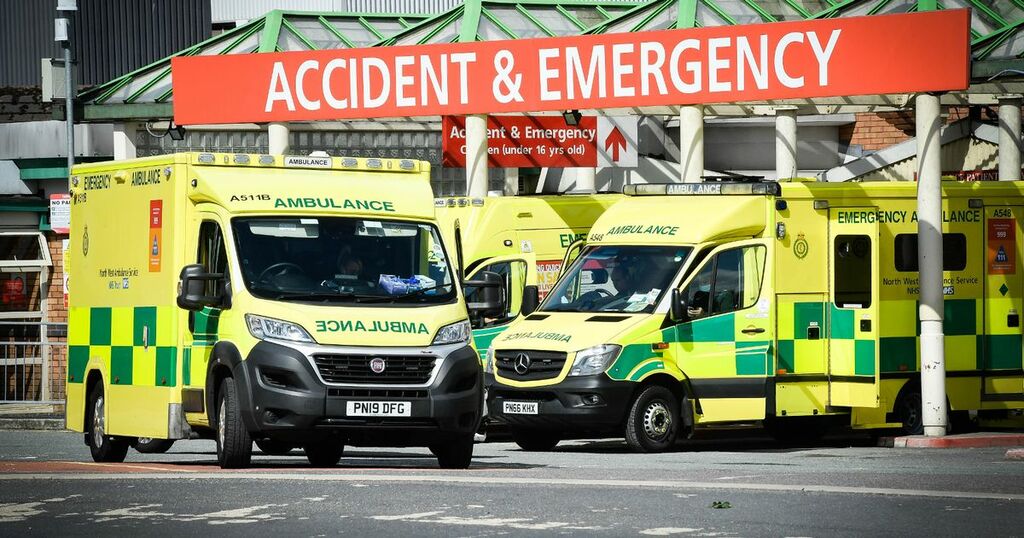 As summer draws to a close and schools reopen, many people are looking anxiously to the winter and what it might bring for the NHS.

After the relative lull of the summer months, there are fears that as we spend more time indoors, Covid-19 infection rates could rise sharply - particularly with the more transmissible Delta variant being dominant.

The UK’s vaccination rollout has been a success, and this has greatly weakened the link between infections and serious illnesses and deaths.

However, the continuing pandemic, coupled with the other pressures the NHS faces in any winter, have led some health bosses to raise the alarm.

What pressures does the NHS face in winter?

During the winter, hospitals come under particularly intense strain compared to the rest of the year.

This is because the colder weather typically results in more people feeling ill, particularly as viruses circulate in indoor spaces.

Since the Covid pandemic began, flu transmission has been greatly reduced due to the imposition of winter lockdown measures, restricting people’s ability to socialise and mingle.

If there were to be a combined increase in Covid infections rates and flu transmission, the health service could struggle to find the beds to cope.

The government is planning to offer 35 million free flu jabs this winter in order to lighten the load on the NHS.

How high are Covid hospital admissions?

Covid hospitalisations across the UK have consistently exceeded 900 a day in recent weeks.

In Wales, the daily average of hospital patients confirmed as having Covid has surged by 41% in the space of just a week.

The situation in Scotland, too, is causing some concern. The Scottish government has set a target for 95% of accident and emergency patients to be seen within four hours - but this has not been met since last July.

In the week ending on August 29th, 7,105 A&E patients in Scotland had to wait more than four hours to be seen. This is the highest figure since records began in 2015.

Reports claimed the government was mulling an October ‘firebreak’ lockdown if Covid hospitalisations remain high, but this was played down by vaccines minister Nadhim Zahawi.

The NHS is also burdened by a large backlog of cases, as many treatments were delayed during the worst of the pandemic.

Figures from June revealed that 5.45 million people in England were waiting for NHS hospital treatment. Waiting lists have also been growing in Wales, Scotland and Northern Ireland.

A report from the Institute for Fiscal Studies, meanwhile, warned that the waiting list could rise as high as 14 million by next autumn.

The think-tank said that many patients had yet to come forward for treatment, creating a hidden additional backlog which would put the NHS under further pressure.

Will the NHS be overwhelmed this winter?

At the moment, we can’t be sure whether or not the NHS will find itself overwhelmed this winter - but there is little doubt that the challenges facing it are mounting.

This week, the government announced what it said was a record £36 billion funding package for health and social care, including plans to increase NHS capacity to 110% of planned activity levels by 2023-24.

There will also be a £5.4 billion winter fund to help the NHS deal with the increased seasonal demand for its services.

But even so, the health service continues to face funding and capacity challenges which its bosses will be hard-pressed to manage this winter.