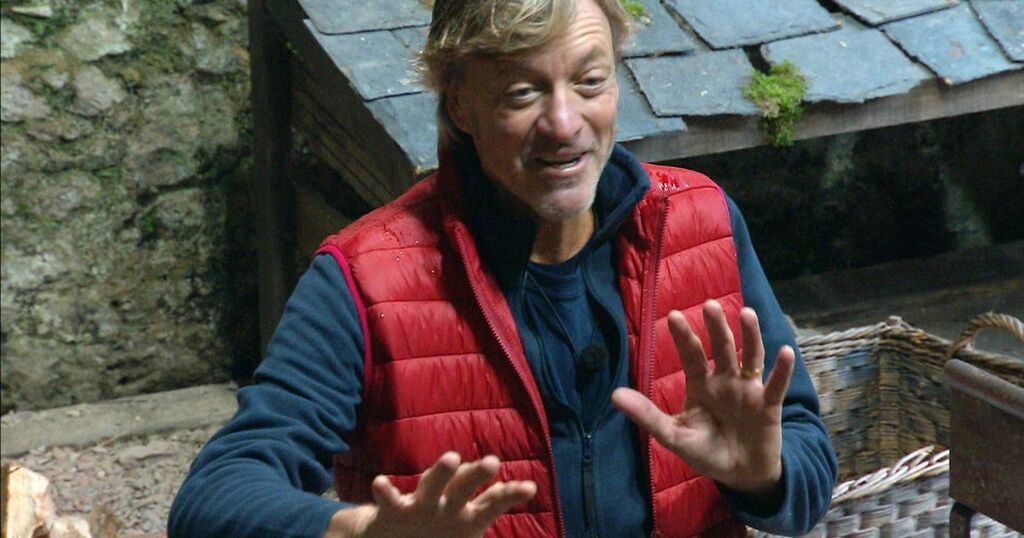 Could Richard return to the castle?

That's the question on all I'm a Celebrity... fans' lips after Richard Madeley's shock exit following an early-hours hospital visit.

Although the star has said he's "absolutely fine", his precautionary hospital trip meant he broke the Covid bubble formed for the show and had to leave.

But rumours are now flying that ITV bosses might not be done with the TV star yet - and are discussing whether to invite him back for a future series, according to The Mirror.

A source told The Sun: "Richard was the star signing. ITV has wanted him on the show for years and everyone was expecting TV gold. They can’t afford to lose any other big names.

"They are deciding whether the door remains open to him in future, or if his I’m A Celebrity experience is over for good."

ITV has said no replacement celebrities will be drafted in for this series.

On Thursday, the star told fans: "Richard here – firstly just to say that I’m absolutely FINE. I started to feel briefly unwell in the small hours of the morning and was taken to hospital as a precaution.

"By leaving the camp, I had consequently broken the Covid ‘bubble’ and as such I’ve had to leave the castle and all the wonderful celebs that remain in the camp."

He added: "Obviously I’m gutted to be leaving so soon but the safety of all the campmates is the number one priority."

An ITV spokesperson said: "Our strict Covid protocols means Richard has sadly had to leave the show as he is no longer in the bubble the celebrities form when entering the castle.

"He has been a truly brilliant camp mate and we thank him for being part of this series."