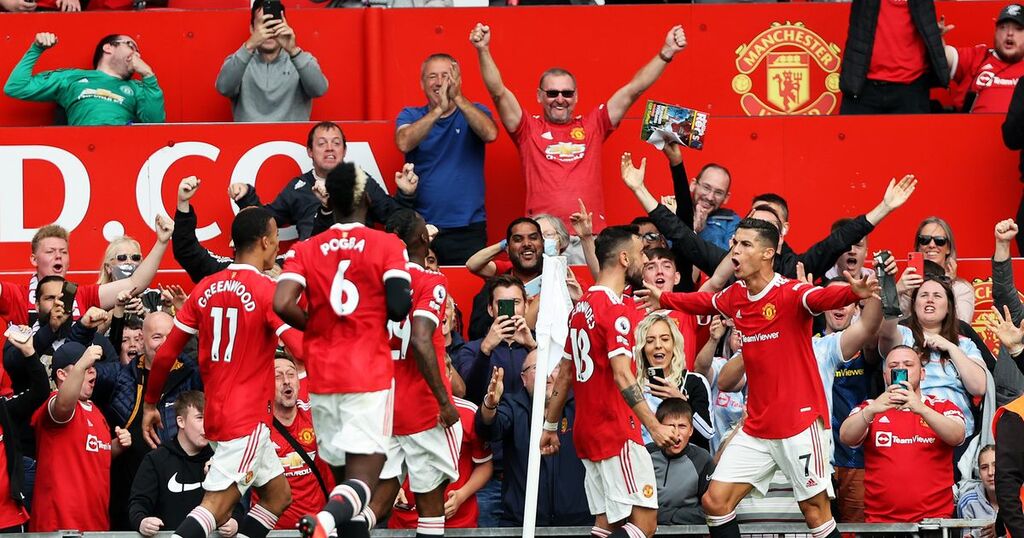 Though no one really pays attention to the Premier League table in October, it’s always good to be top or thereabouts.

With 11 games left until Christmas, United return from the international break with a number of key clashes including Liverpool at home on October 24, Manchester City at Old Trafford on November 6 and end November visiting Stamford Bridge to play Arsenal.

First up is the trip to the King Power Stadium on October 16 to play Leicester but how do you see the rest of the season playing out?

Fans will have their own opinion on what way each game will go and we've got a way for you to predict exactly where United will finish in the table come the end the season.

The Premier League predictor allows you to pick each and every result for every match over the next few months.

Then you will able to see whether United will be in around the title picture come Christmas or will the season be falling apart before 2022.

When you're finished, make sure to share and tag @ManUtdMEN on Twitter so we can see your results.

Which fixtures are you eager to see - which games will be key during a busy winter period? Let us know in the comments and debate it with other fans.