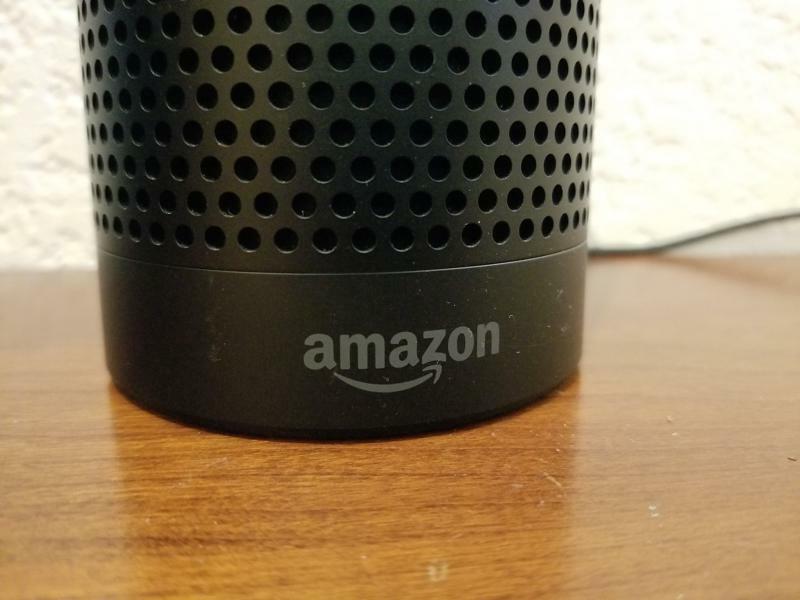 Amazon is investing in the development of a new service that will let customers experience live concerts and other audio events through its popular voice-activated devices.

While no timeline has been announced, the e-tail giant is working on an offering adjacent to its music streaming platform, Amazon Music, which would bring live concerts, radio programs and podcasts to Alexa users, according to a report by Axios.

The move looks like an attempt to keep up with services like the newer audio app, Clubhouse, and other tech and social media giants, like Spotify, Twitter and Facebook, which have been making their own entries into facilitating live and interactive audio. Amazon has already made a move into localized podcast content, such as news and sports, with the $300 million purchase of a startup called Wondery in 2020.

In an online discussion last week, some of the industry insiders on the RetailWire BrainTrust saw the move as a savvy way for the e-tail giant to become ever-more ingrained in the daily life of the consumer.

“This is just another way to connect with their customers through Prime and to expand Amazon’s reach further into media,” wrote Kai Clarke, CEO of American Retail Consultants.

“Brilliant move to shape habits and add value to Alexa users,” wrote Lisa Goller, content marketing strategist. “Starved for the thrill of live entertainment events, more consumers will tune into Amazon to connect with their favorite artists and friends. (Especially if new lockdowns lie ahead.) This move will make Prime membership and Alexa adoption more attractive with magnetic media for the masses.”

Media and entertainment companies appear to be developing an interest in leveraging voice-based technology for marketing and content delivery. However, getting customers to move beyond searching, listening or otherwise consuming content and into actively shopping is proving to have its own set of issues. For some on the BrainTrust, a live music endeavor would not go far in addressing them.

“Live concerts feel too far off from shopping for consumers to make the transition from using one feature to the other,” wrote Melissa Minkow, retail industry lead at CI&T. “Given how much of a hurdle voice adoption has been, it would take something much more differentiated in value, yet still closely related to shopping for this new initiative to succeed as an entry point.”

“Personally, I’m not sure the juice is worth the squeeze,” wrote David Weinand, chief customer officer at Incisiv. “There is absolutely no substitute for live music in my opinion and using voice to listen to a live show may have some appeal but how much someone would be willing to pay for it is another story.”

“Granted, it may make Amazon ‘stickier’ with customers, but this service will compete with a lot of others out there,” wrote Jennifer Bartashus, senior analyst at Bloomberg Intelligence. “When it comes to voice-activated orders, however, there is still a lot of hesitancy on the part of consumers to use it heavily for e-commerce. The perceived risk of getting the wrong product or size is still high for many shoppers.”

A recent survey from Vixen Labs found that, once again, the top use for voice assistants was to ask a question, with 37 percent doing so regularly, followed by checking the weather (35 percent) and asking the device to play music (33 percent).

Only 11 percent used their smart assistant to make purchases. Last year, eMarketer downgraded its forecast for voice-based shopping, despite the uptick in adoption of voice assistants by consumers.

Other studies indicate, however, that this may be changing. Research by Juniper anticipates that purchases made via voice assistant will reach $19.4 billion by 2023, up from $4.6 billion this year. The researchers expect an increase in shopping as the technology continues to improve and manufacturers add screens to voice-based offerings like smart speakers.

Dave Bruno, director of retail marketing at Aptos, noted that there could be one major factor that determines if offering live concert content works for Amazon at all.

“I suspect how they price/monetize this new service will have a huge impact on adoption,” wrote Mr. Bruno. “I don’t love what they have done monetizing Wondery podcasts, and I am pretty sure I am not alone in my indignation when content from Amazon is not included with my ever-escalating Prime fees.”