Will Delhi adopt the odd even system to tackle pollution? 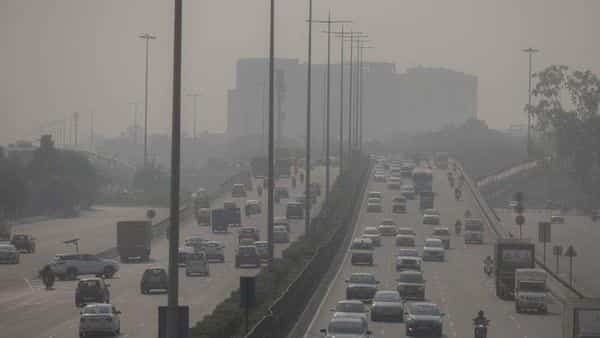 In view of mounting levels of air pollution in Delhi, the national capital will consider implementing the odd-even system from next week if severe air pollution continues to plague the city.

"If air pollution levels stay high, we will look at new measures like the odd-even (vehicle) system," Delhi's Environment Minister Gopal Rai said in an interview with  Reuters.

What is the odd-even system?

Under the odd-even system, private vehicles can be driven only on alternating days, depending on the last digit of their number plate.

"We'll see if there's a need for a complete lockdown to tackle pollution. But these measures will not work if Delhi's neighbouring cities do not reciprocate," Rai said.

To combat pollution, the Delhi government on Wednesday issued 10 directions, including a ban on the entry of trucks carrying non-essential items in the city and closure of schools and colleges till further orders, even as the air quality improved marginally due to a dip in emissions from farm fires.

The Delhi government has banned construction and demolition activities in the city till November 21. It has also ordered its employees to work from home till Sunday.

Meanwhile, the Haryana government has now decided to impose from next week an odd-even rule in four districts – Gurugram, Faridabad, Sonipat, and Jhajjar.