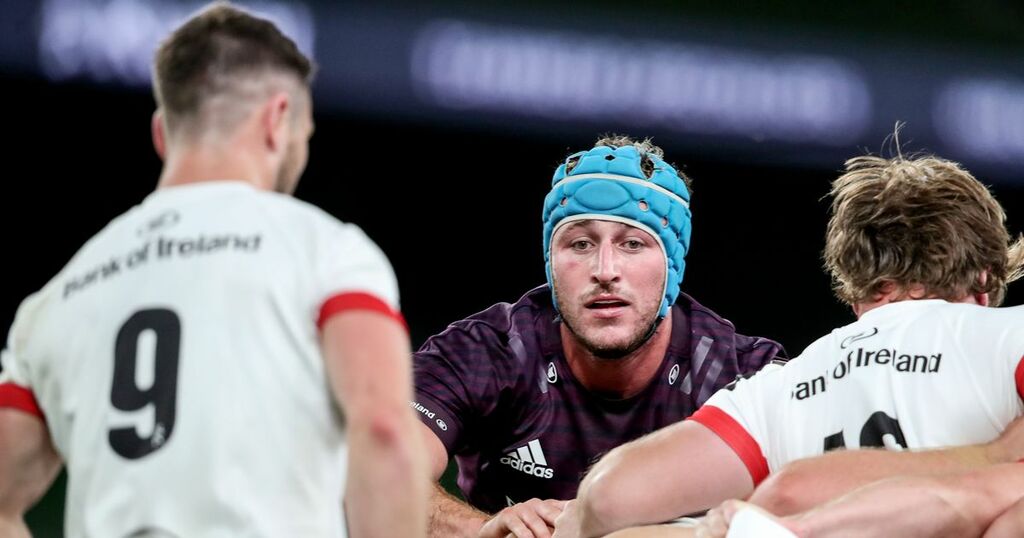 Leinster and Ireland flanker Will Connors is close to a return to action after eight months out through injury.

The Kildare man will return to training this week following a knee injury and will be further assessed during the week.

Leinster return to URC action on Saturday against Ulster at the RDS (8pm) and Jamison Gibson-Park, who impressed for Ireland against Japan and New Zealand this month, will be further assessed for a thigh injury.

The province confirmed that Johnny Sexton will be out for three to five weeks with a knee and ankle problem while Jack Conan will be further reviewed for a quad injury.

James Ryan came off with a head injury while captaining Ireland on Sunday and has entered the graduated return to play protocols.

Dave Kearney is out for a few weeks with a back injury and Conor O'Brien for a number of months with a hamstring issue.

Thomas Clarkson has returned to full training and is available for selection.