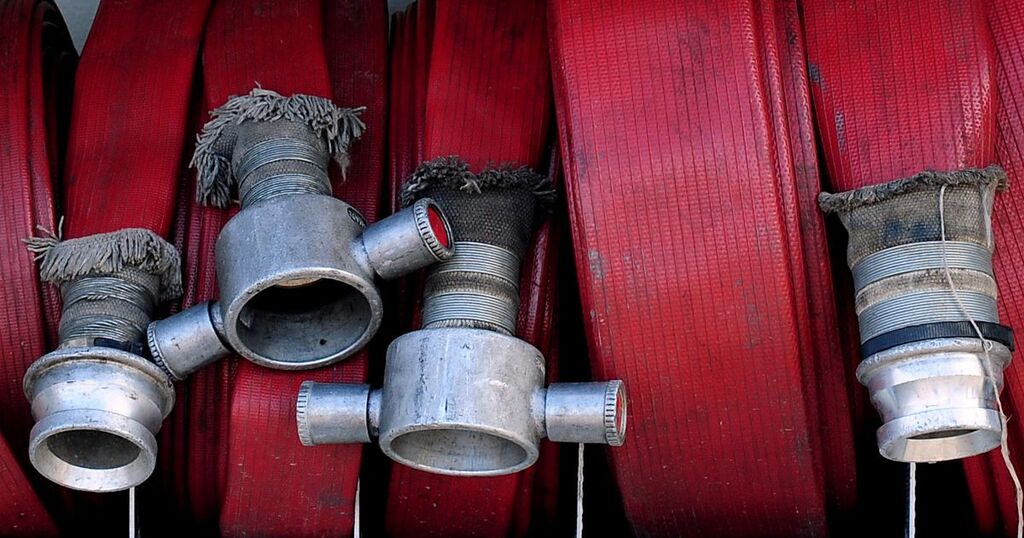 Thousands of people in Spain have been forced to flee their homes as a wildfire ravaged through towns and villages for a fifth day.

A massive plume of smoke could be seen from the mountain terrain of Sierra Bermeja, in the Estepona region, with firefighters battling to contain the blaze.

That spot is also hugely popular with British tourists and ex-pats, prompting fresh concern over their safety and well-being.

Here’s what we understand.

What has caused the wildfires in Spain?

We don’t yet know the exact cause of the wildfires in Spain.

However, Reuters has reported comments from the region’s environmental chief, Carmen Crespo, who believes the blaze may have been deliberately started.

A team of investigators are now trying to work out the origins of the fire as well as piece together what has happened.

Around 365 firefighters have been sent to the scene to tackle the fire, with 41 aircrafts and 25 vehicles also in attendance.

How many people have been affected by the wildfires in Spain?

As we understand it, around 2,000 people have been forced to flee their homes in the affected area because of the wildfires.

Not only does that cover the area of Sierra Bermeja, but the villages and towns of Farajan, Pujerra and Jubrique were among several places where evacuations also took place. And sadly, one emergency worker has lost their life.

According to Spain’s environment ministry, Reuters reports more than 6,000 hectares of land has been affected by the blaze.

How has the Government and local authorities responded to the wildfires in Spain?

Emergency units from the country’s military personnel have been drafted in by the Prime Minister, Pedro Sanchez, to help tackle the fires.

In a statement posted on Twitter, he said the emergency services, military units, government and local authorities would work ‘without rest’ in a bid to battle the blaze.