Wild-card playoff preview: What the Patriots must do to beat the Bills 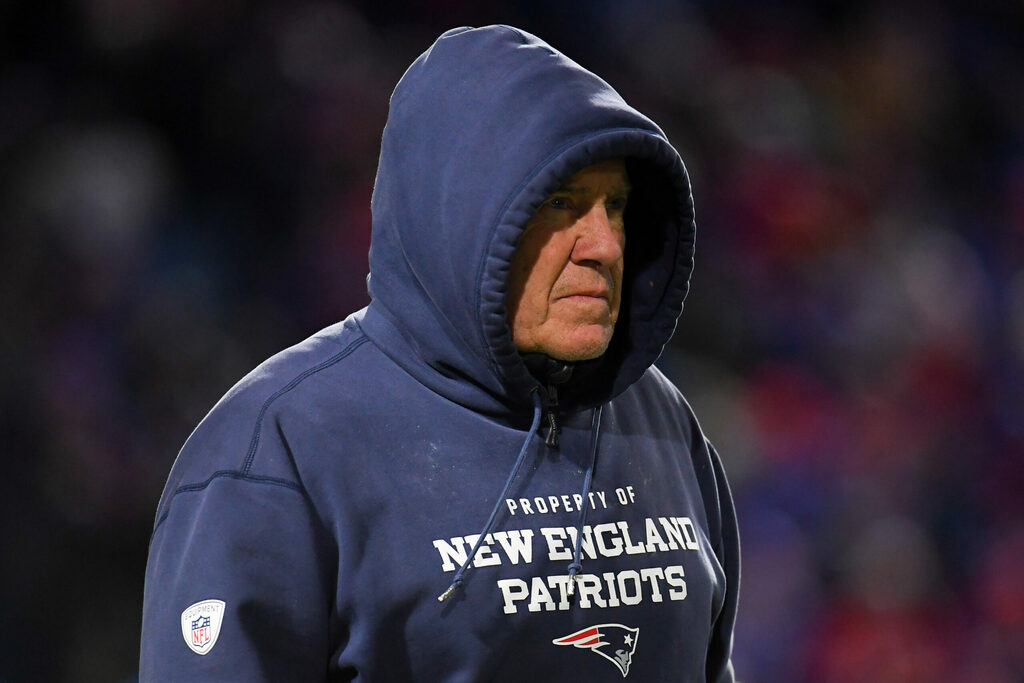 Familiar foes square off Saturday night in Buffalo, with the Bills hosting the New England Patriots to determine who will advance in the AFC playoffs. This game is the third meeting between the two teams, who split their regular-season contests.

Interestingly enough, this is the 71st time since the AFL-NFL merger that teams have met three times during a single season. On 48 of those prior occasions, the teams had split their regular season series, as the Patriots and Bills have done this year.

You would be right in saying that the Bills have the momentum coming into this game, having won the most recent meeting and having finished the regular season with a win. New England, on the other hand, lost in Week 18 to the Miami Dolphins and now face the prospect of starting their playoffs on the road with a rookie quarterback.

How can Bill Belichick and company pull off the upset? Here is what the Patriots must do to beat the Bills.