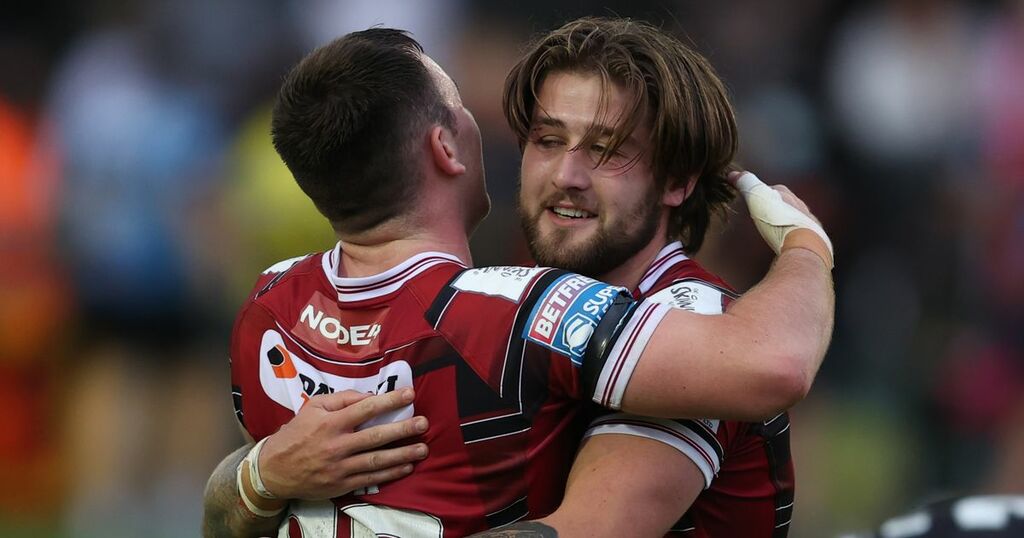 Wigan Warriors head coach Adrian Lam admits his team need to start scoring more points if they are to make a serious impression on the play-offs and challenge for the Super League title.

Lam’s side have scored 365 points in 23 games this season and are averaging less than 16 points per match.

Only relegated Leigh Centurions and second-bottom Salford Red Devils have scored less points than Wigan this term, but Lam has pointed to their impressive defensive record.

Only St Helens, Catalans Dragons and Warrington Wolves have conceded few points than the Warriors, but Lam knows his side’s potency at the top end of the field has to improve markedly with the play-offs looming.

He took heart from last week’s 10-6 Magic Weekend defeat to Warrington, saying: “I thought we got back to the team we were at the back end of last year.

“Our energy levels were awesome and our defence was tough, but I just thought we could improve our attack a bit more.

“We moved the ball well, but didn't have that punch about us.

Wigan have been hit badly by injuries to key players at times this season, not least star man Bevan French, which has not helped their fluency.

Lam added: “I think when you don't have those strike players, it's important that you have enough fluency to score three or four tries to seal games.

“It's difficult when you haven't had confidence over the past two months.

“But I personally believe that if our defence is nailed on, then it gives us a chance of winning games.

“I feel really confident with that at the moment - the attack will come.

“What do we need to do to make it click? It's a bit of everything.

“We're running out of games and we've got players coming back but we need that cohesion to be able to gel.

“We've just got to execute, finalise and finish those moments off.

“We're working on that every day as hard as we possibly can. Hopefully the timing works out for us.”