Woman, 31, killed in hit-and-run while cycling just two days after planning for baby 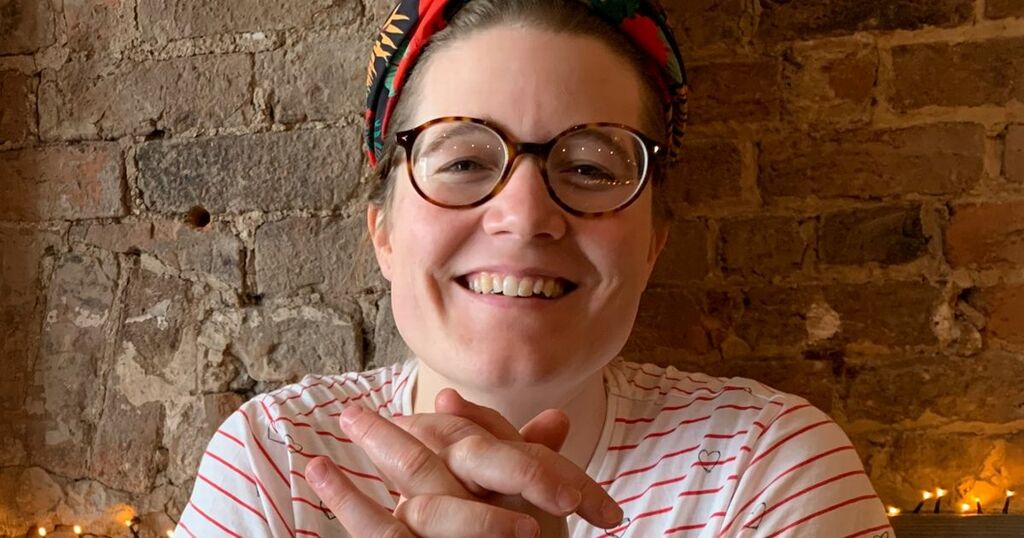 An NHS worker who was killed in a hit-and-run while cycling had been just two days earlier planning to become a mum, a court heard.

Jennifer Dowd, 31, worked tirelessly to help other people, from the homeless in the UK to orphans in Africa.

But her life was cut short when she went out cycling last autumn, Liverpool Echo reports.

Ms Dowd was struck by a Ford Focus, driven by Lucy Ashton, a care support worker, before she was left her to die in Lunt Road, Sefton Village.

Ashton, 24, of Lunt Road, was jailed for 12 months yesterday, after admitting causing death by careless driving and failing to stop.

Ms Brighton said she and Ms Dowd would have celebrated four years of living in Liverpool on Sunday, September 27, 2020.

She said: "I did not wake up that day thinking that's all the time I'd get."

Ms Dowd spent nine days in a coma, before dying in hospital on October 6.

However, Ms Brighton said: "Jennie's death is the least remarkable thing about her. I want to tell you about the impact of her love, joy, kindness and good nature on my life, before her death.

"Jennie and I met in South Africa in 2015. What are the chances of two people who lived 8,000 miles apart, finding each other and discovering they were the ones they'd always been searching for?

"We were engaged 11 months later - married three years after that. I moved my entire life from South Africa to nest with Jennie in Liverpool, a city I now proudly call home.

"In this time, Jennie held me, supported me, lifted me up and championed me in every way. She had an innate ability to make you see yourself through her beautiful green eyes.

"Jennie challenged me to be the best version of myself, while also accepting me and others just as we are. What a skill."

Ms Brighton told the court how after their first date, Ms Dowd told her she thought she was quite serious.

She said: "Jennie was full of bad jokes, pranks, silly faces and absurd sayings. It rubbed off. She used to say to me, 'you're as mad as me now!'

However, she said her partner was also the "sensible planner" in their relationship.

She said: "I never saw myself as a mother. Jennie changed that. Jennie made me see all the love I, we, together, had to give.

"Just two days before the accident, Jennie and I had picked our sperm donor and booked our first round of IVF treatment to hopefully start a family of our own."

Ms Brighton said five days beforehand her partner had successfully interviewed for a position in the NHS Transformation Unit, meaning she would have helped shape the services of NHS trusts across the country.

The widow said: "She was ambitious but always humble and incredibly hardworking. I for one was not surprised she got the job. She was so excited about this new chapter and I was so incredibly proud of her.

"I cannot begin to detail the magnificent work she did and the exemplary care she applied to her delivery, every single day.

She concluded: "So here I stand today with this. Two wedding rings instead of one, wedding photos that make me cry, a house that's too big for just me, dwindling hopes for creating my own family, fewer reasons to laugh, gratitude for Jennie's family who've welcomed me with open arms, longing for my own family back home.

"Most of all I'm left with an immense grief. I grieve for the life we had planned. Married for only 18 months, we deserved so much more.

"We worked so hard to build this life, one which celebrated our love, but we were robbed. There is no way to rectify this tragic situation."

Ms Sutton said her only daughter was "inspirational" from an early age.

She told the court: "Long before it was fashionable she was talking about equality and diversity.

"For example, whilst at school she went to Liverpool Football Club to help hearing impaired children gain the opportunity to play football, just as any other child would. So typical of Jennie, putting people at the heart of everything she did and always with a smile on her face."

She said her daughter had gained a new job that would have seen her "influential in shaping the future of health care in this country".

Ms Sutton said: "Tragically, we never got to see that day."

Turning to face Ashton in the dock, the mum said seeing her "normally happy, vibrant girl lying lifeless on a life support machine" was "simply the saddest thing any parent could see".

Ms Sutton said: "Even at the end of her own life she still thought of others by donating her organs so that others could live.

"We are all so proud of her. However, the memory of watching our brave girl being wheeled away to the operating theatre will be with me until the day I die."

The nurse of more than 40 years said not being able to do anything to help her daughter was "emotionally crippling", while she now had the "agony on a daily basis of working on the same hospital site where Jennie was born and later died".

She said her son Christopher commented he had lost not only his sister, but his best friend, before she described how the crash had also impacted on her daughter's niece and nan.

Ms Sutton said: "No family should have to bear this burden and the loss of Jennie will be with us forever.

"She simply was the best daughter anyone could have. The loss of such a beautiful soul with so much more to give and life to live at such a young age is a tragedy beyond belief. We love and will miss you always, our beautiful girl."