Why World Suicide Prevention Day is so important 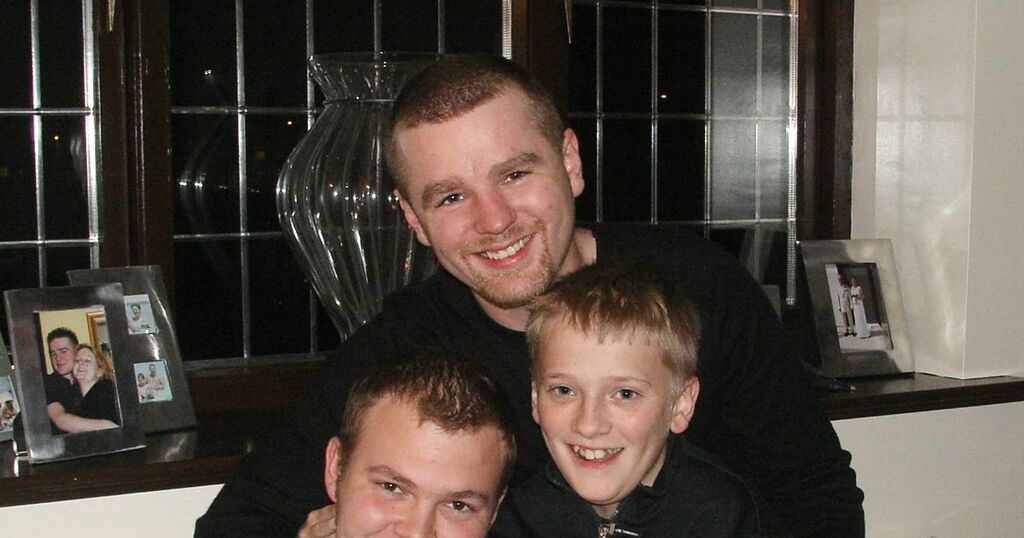 Communities across Greater Manchester are being encouraged to check in on each other and help break the stigma attached to mental health.

Today, September 10, is World Suicide Prevention Day - designed to spread the word on how to help prevent suicide, which claimed the lives of 4,912 people in England last year.

Suicide is the biggest killer of men aged 45 and under in the UK - men like Anthony Seddon, from Tameside, who died aged 30 in March 2013 after spending 12 years in and out of hospital while living with bipolar disorder.

READ MORE: "He could and should have been saved" - Doctor who dedicated his life to the NHS was let down when he most needed it, says son

Ben James, Anthony's brother, believes that the more mental health and suicide is spoken about in public, the better it will be for those who are struggling.

He said: "I was scared of mental health, what it meant, the stigma. As I got older I started to understand it better.

"I think attitudes are changing. A lot of sports stars are coming out and talking about mental health, or taking time off to get their mental health better.

"But having days like today are a good chance to reflect and remember loved ones that unfortunately are no longer here anymore - and also to work together and make sure we are helping other families so they don't have to go through what we did."

Ben is community development and engagement manager for The Anthony Seddon Fund, a charity launched in his brother's memory to support people who are struggling.

At 7.30pm tonight, the charity is holding a candlelit vigil near its centre in Ashton-under-Lyne, where people can remember loved ones who have been lost to suicide.

A guest speaker will attend the event along with a youth choir before a two-minute silence is held, while guests are invited to place a padlock engraved with the name of a lost loved one at Locks of Love, on Market Street.

Ben said: "Suicide is still a taboo subject. People don't want to talk about it because there is still so much bias - a lot of people try to hide the fact that someone has taken their own life, there is a lot of stigma attached to mental health.

"Talking about it can help to break down barriers, and that helps anyone that is suffering from poor mental health, they can feel able to talk about it.

"It is about empathy between people. It's OK to feel rubbish, there are certain situations that will make you feel rubbish and that's normal - but if you want to talk about it, let's have a chat."

Smaller organisations like The Anthony Seddon Fund have come together with bigger ones, like Samaritans, to help get the word out on World Suicide Prevention Day.

For Channique Sterling-Brown, a Samaritans volunteer in Manchester, it is a chance to help people open up a conversation that could help someone who is struggling.

She said: "We truly believe that suicide is preventable, and so World Suicide Prevention Day is just about bringing that awareness to everyone, trying to open up the dialogue, trying to break down the stigma around suicide and mental health.

"It's really brilliant in recent years how the conversation has opened up, but I think bringing that awareness to our everyday lives is a big part of breaking down the stigma - working out what role we all play in suicide prevention.

"So much of what leads certain people to suicide are things that they potentially could have shared, that they could have lightened that burden, and I think a lot of people really struggle to talk and struggle to voice the things they are struggling with.

"I think we've all got the skills to help people - friends and family can all offer that listening ear - but sometimes it can be quite hard to talk to people you love."

For more information about The Anthony Seddon Fund click here, or find out more about Samaritans by clicking here.

Get the latest news, sport and what's on straight to your email inbox by subscribing to the Manchester Evening News' free newsletters here.