The former Chelsea legend took over the reins at Goodison Park in January after Rafa Benitez was sacked for a run of poor results. After in indifferent start, the Blues dropped into the relegation zone last month, but back-to-back victories against Chelsea and Leicester City have lifted them back out of the mire, with Premier League survival now a realistic proposition.

Three wins and a draw in the Toffees' last five matches has seen Lampard's popularity rise in recent weeks, with the ex-England star building a solid rapport with fans, but TalkSPORT presenter Jordan does not share the enthusiasm about how things have been going for the Blue half of Merseyside and even suggested that Steven Gerrard had been doing a better job at Aston Villa.

READ MORE: Everton have perfect chance to prove everything has changed under Frank Lampard

Discussing Lampard on their radio show, Jordan said: “I don’t want to go for [him but] I’m not enamoured with Lampard’s contribution there.” A surprised White asked: "Why? Why?," to which Jordan replied: “Because I just don’t think he’s set the heather alight.”

After former Sky Sports presenter White suggested that is was a given that Lampard would make an immediate impact, Jordan argued: “Well that’s what he was brought in to do. He was brought in for a bounce. They didn’t have a bounce, they just were worse for a period of time. Now, they’ve gotten out of it and they’ve gotten away with it this time.

“What’s going to be interesting is what they do next year because they’ve got no more money to spend, they’ve got the same restrictions upon them. We’re going to see if Frank Lampard is a Premier League manager because there’s all this talk – me included – about Lampard and the unfairness of the treatment of Chelsea and how I thought he had the calibre to be a football manager. I’ve become more impressed with Steven Gerrard in the last six months and less impressed with Lampard.”

Everton are currently 16th in the table, one point about Burnley and Leeds United, with the latter languishing in the relegation zone on goal difference. Crucially, the Blues have a game in hand on their relegation rivals. 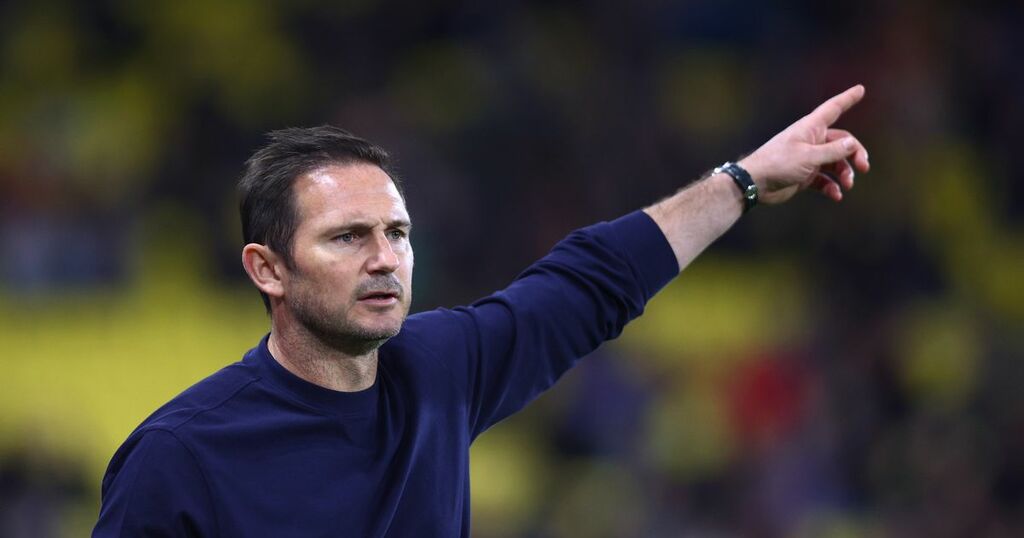