Why Wells Fargo Shares Are Rising 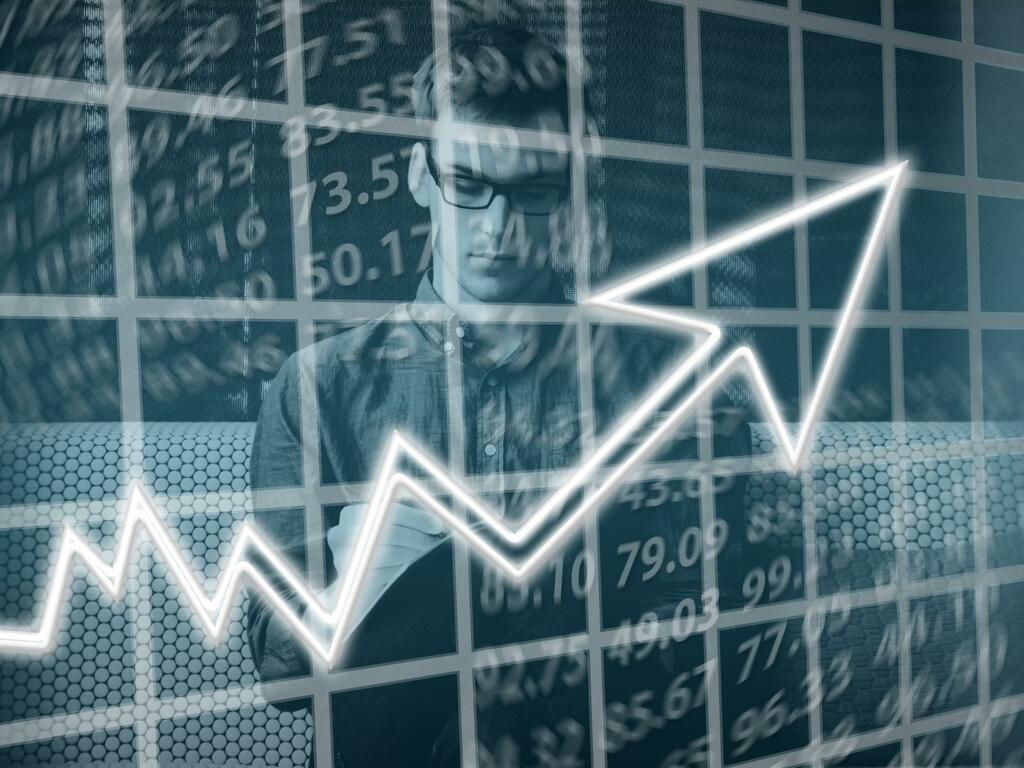 Chief Executive Officer Charlie Scharf commented, “As I look back on my slightly more than two years at Wells Fargo, I’m incredibly proud of what our team has accomplished as we remake this incredible franchise.

"We have made sweeping changes to the leadership and culture, made significant progress on our risk, regulatory, and control work, improved the efficiency of the company while investing in our business in a more holistic and aggressive way, and have taken a different approach to our customer- and community-facing responsibilities as a large public company. And those on the front lines have worked fearlessly and tirelessly to support our customers through incredibly difficult circumstances," Scharf stated.

Wells Fargo is one of the largest banks in the United States, with approximately $1.9 trillion in balance sheet assets. The company is split into four primary segments: consumer banking, commercial banking, corporate and investment banking and wealth and investment management. It is almost entirely focused on the U.S.