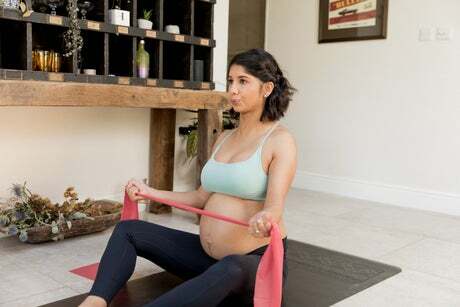 Best pelvic floor trainers for new mums to suit all budgets
Want to regain strength in your pelvic floor? These products can help you get there

Evening Standard
What diet is best for the planet? A new study suggests restaurants can help you choose

In this edition of Inverse Daily read about climate-friendly foods, why men might keep their socks on in bed, and…

Inverse
Do Cannabis Suppositories Really Work Better Than Other Forms Of Weed?

This article was originally published on Cannabis.net and appears here with permission. Do you know you can take cannabis in…

When Laura Friedman Williams' husband of more than two decades confessed his infidelity to her, she was shattered - but… 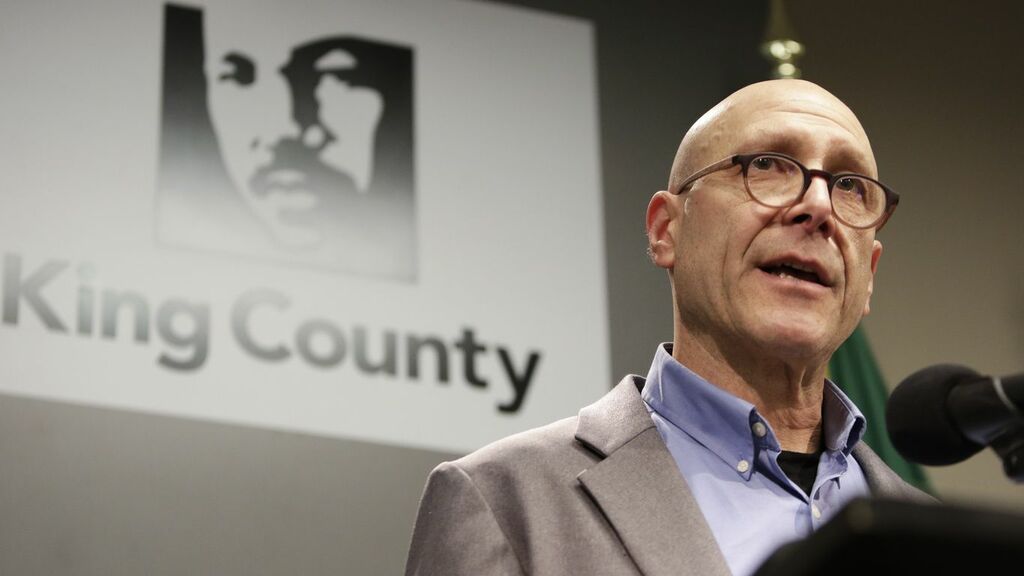 Health officials investigating possible monkeypox case in Washington
The case involves an adult man who recently traveled to an undisclosed country where other monkeypox cases have been reported.

Axios
Read news from The Economist, FT, Bloomberg and more, with one subscription
Learn More
To protect vulnerable Australians from COVID this winter, we need to pick up the pace on third doses

The Atlantic
Junk Food, Candy And Red Meat Can Lead To An Early Grave, Study Finds
Junk food and sweets as well as red meat can help you to an early grave according to a new…

Zenger
From analysis to good news, read the world’s best news in one place
Here are the monkeypox virus symptoms to look for

North Korea said on Tuesday it was witnessing a "stable" downward trend in its first confirmed COVID-19 outbreak, reporting less…

Why wearing socks during sex helps you have orgasms

But a video on TikTok may finally explain why men keep their socks on during sex.

The video — from a relationship advice account called Fizz Lemon — lasts all of 10 seconds and shows a woman in a red swimsuit running into the ocean with text that reads “Sex Fact: A man is 80 percent more likely to orgasm... If he is wearing socks.”

Well, the literature on that isn’t quite so clear.

The science of socks and orgasms

The theory that socks can help men (and women) achieve orgasm begins with a 2015 study by the sometimes-controversial neuroscientist Gert Holstege. While working at the University of Groningen in The Netherlands, Holstege a positron emission tomography (PET) scanner to look at brain activity during sexual stimulation.

“They were not completely naked but in the beginning, they always had their shoes off and the socks off,” he added about why the scientists added socks to the mix.

In initial results, shared by Holstege at the European Society of Human Reproduction and Embryology Conference in 2005, Holstege and his team of researchers found that 80 percent of the couples were able to physically stimulate one another to orgasm after putting socks on, while only 50 percent had been able to do so before, according to the BBC’s reporting on Holstege’s presentation.

“They stumbled upon the ‘warm feet’ observation.”

Inverse attempted to contact Holstege on several occasions but did not receive a response, including both his personal email and through his former employer at the University of Groningen. However, Dr. Jess O Reilly, a Toronto-based sex and relationship expert points out a flaw in his research.

“There was a very small-scale study looking at 13 heterosexual couples,” O’Reilly says. “They were looking at which areas were activated during stages of sexual response as well as whether or not orgasms could be easily faked, and they stumbled upon the ‘warm feet’ observation.”

And of course, 26 heterosexual Dutch couples aren’t necessarily representative of the range of human sexuality, and 50 percent of both men and women were able to orgasm without socks in the lab.

“I would be cautious of taking on the sock study as canon since the sample size was very small and limited,” sex therapist, Dr. Donna Oriowo tells Inverse. “Studies replicating that one would need to be conducted to make the inferences we are currently making.”

The case for socks

And yet, despite the fact that Holstege’s sock results haven’t yet been replicated scientifically, he might have been onto something.

“The researchers in the first study did suggest that socks may be tied to comfort — and comfort may be tied to orgasm,” relationship expert O’Reilly says. “If you’re distracted by cold feet (or anything else like a messy room or kids in the next bedroom), it can interfere with sexual response.”

The Cleveland Clinic suggests that wearing socks, in particular, may increase a person’s comfort level. Primarily, their doctors say, socks can help distal vasodilation in your feet and cause a decrease in core body temperature, which can be soothing and relaxing. And, scientific studies or not, some men absolutely swear by it.

“When my feet are being hugged by cotton, they’re warm, protected from splinters [editor’s note: ?!], and happy to propel me toward whatever needs doing that day,” he wrote. “Every so often, what needs doing is my fiancée.”

His urologist source suggested that, in fact, whether it’s a kink or a comfort factor if it helped him out, there was no reason to stop.

“If you find it easier to have an orgasm when you’re wearing socks, do that.”

“Each person’s body is unique therefore communication and practice are key to achieving better orgasms,” she tells Inverse. “Have fun getting to know your body and exploring it whether participating in solo or partnered sex.”

So does the relationship expert, O’Reilly.

“Your own experience is valid!” she says. “If you find it easier to have an orgasm when you’re wearing socks, do that.”

“We just have to remember that no finding related to human sexual response can be generalized to the entire population, as we’re all so different” O’Reilly adds. “And every sexual experience is different.”

But if you or your partner is having trouble achieving orgasm, we spoke to some experts to explore some other scientifically proven ways to get there.

How to achieve orgasm, with or without socks

Dr. Donna Oriowo, a sex therapist with AnnodRight, LLC, recommends that both men and women try experimenting with timing their orgasms and exercising the muscles that are involved.

“By taking yourself to the edge of your orgasm but allowing it to back off, you can increase the intensity of the experience,” she tells Inverse.

“Another way is by doing kegel exercises,” she Oriowo, referring to the pelvic floor strengthening exercises developed and named after Dr. Arnold Kegel. (Though Kegel was a gynecologist and Kegels are more strongly associated with women’s sexual health, men can do the same exercises and gain similar benefits. “They help the pelvic floor to get stronger which can help with orgasmic contractions that happen during orgasm.”

“Exercise can enhance sexuality and overall quality of life.”

And, she has one last piece of advice: “Learn to relax into your orgasm instead of tensing up and cutting off the full flow.”

Dr. Jennifer Litner, certified sex therapist and a human sexuality educator at Embrace Sexual Wellness, tells Inverse that “there is some data suggesting exercise can enhance sexuality and overall quality of life, including sexual functioning and orgasm. Concentration and mindfulness techniques have also been identified as helpful in experiencing better orgasms.”

Or, especially if your feet are cold, just try wearing socks. One thing doctors seem to agree on is that, as long as they don’t bother or distract your partner, doing so is relatively harmless and, if it improves your sex life, there’s no good reason to stop.

Best pelvic floor trainers for new mums to suit all budgets
Want to regain strength in your pelvic floor? These products can help you get there

Evening Standard
What diet is best for the planet? A new study suggests restaurants can help you choose

In this edition of Inverse Daily read about climate-friendly foods, why men might keep their socks on in bed, and…

Inverse
Do Cannabis Suppositories Really Work Better Than Other Forms Of Weed?

This article was originally published on Cannabis.net and appears here with permission. Do you know you can take cannabis in…

When Laura Friedman Williams' husband of more than two decades confessed his infidelity to her, she was shattered - but…