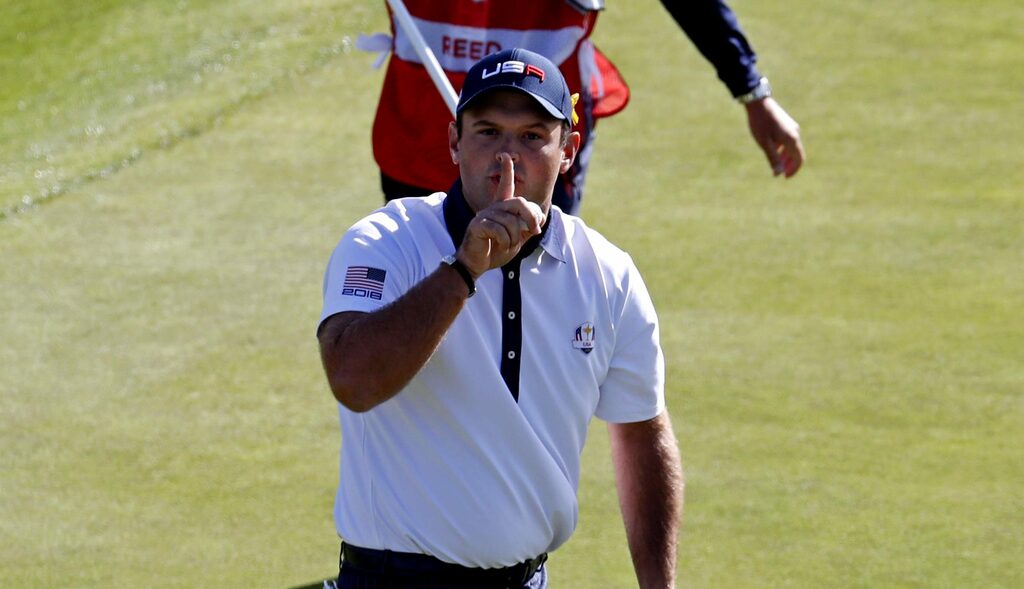 On Wednesday morning U.S. Ryder Cup captain Steve Stricker filled out the rest of his squad with his six captain’s picks, and Patrick Reed wasn’t one of them. Instead, Stricker went with four rookies – Daniel Berger, Harris English, Xander Schauffele and Scottie Scheffler – alongside Tony Finau and Jordan Spieth, Reed’s former teammate that helped him earn the superhero nickname.

“That was a very, very difficult call, kind of lost sleep over that one,” Stricker said of leaving Reed off the roster while noting he was his first call. “He’s a tremendous competitor, he brings a lot to match play golf, his record here at the Ryder Cup is pretty darn good.”

“It was a very difficult call. It wasn’t an easy one,” Stricker continued. “But I think it was just the uncertainty, really, of his health. And really the lack of play that led to our decision.”

Reed was 11th in the U.S. Ryder Cup standings after the conclusion of the PGA Tour’s FedEx Cup Playoffs and the Tour Championship last week despite missing the first two playoff events due to a case of bilateral pneumonia that left him “battling” for his life.

In three past Ryder Cup appearances, Reed boasts an impressive 7-3-2 record, but after a breakup with Spieth in 2018’s shellacking at the hands of the Europeans in Paris following the duo’s 2-1-1 record in 2016, the nine-time winner on Tour unloaded on Spieth and captain Jim Furyk, causing many to question what his impact may be on the team room this year.

“He took it like a true champion, and I apologized many times to him and just wanted to make sure that he knew that it was a very difficult decision, and he handled it like a champion and really took it well,” Stricker said of the call. “Very disappointed, as you can imagine, but he said all the right things and handled it very well.” 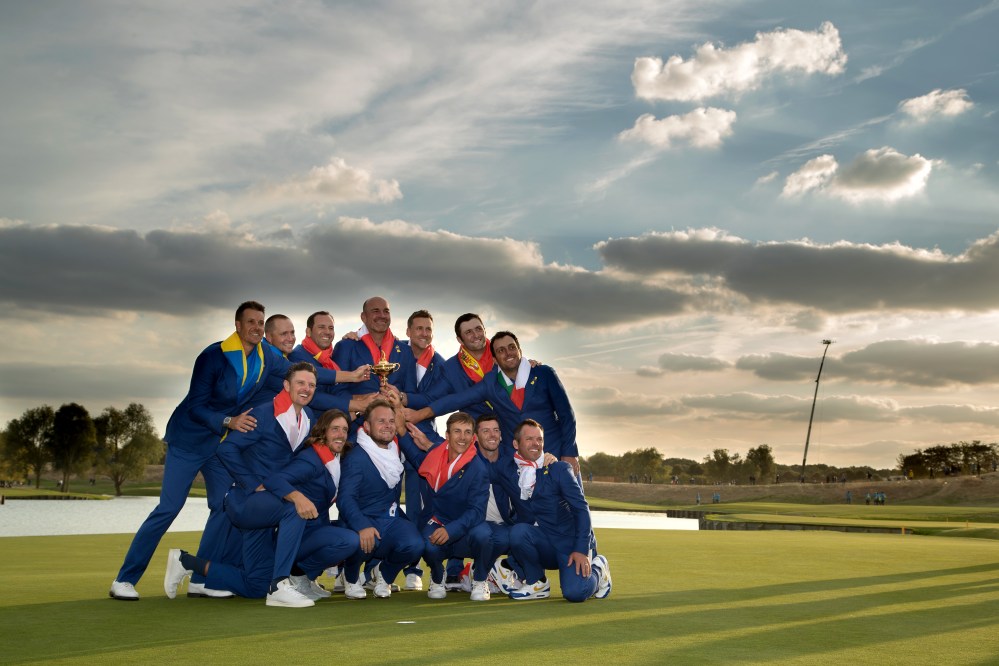