Why was Nikita Jasmine removed from Married At First Sight UK? 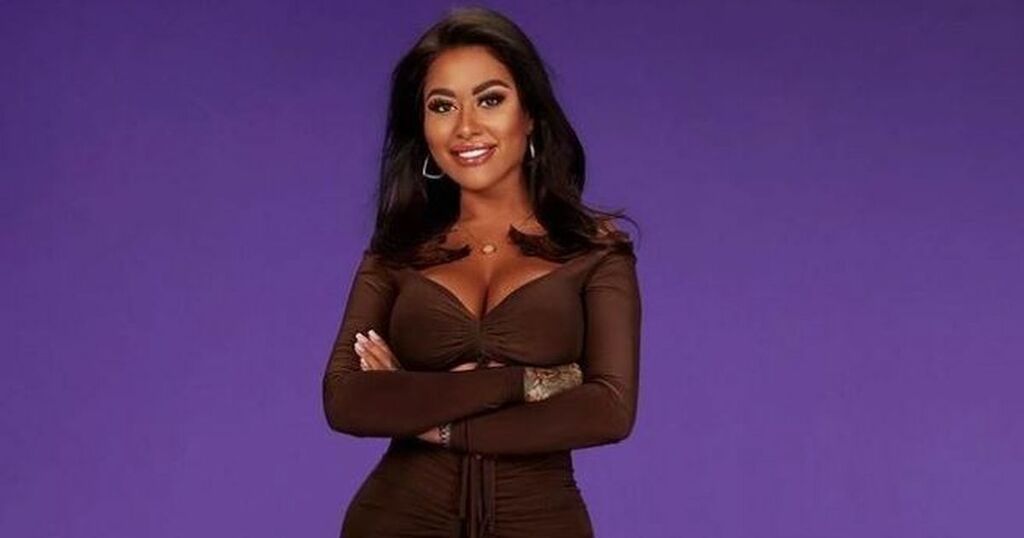 Married At First Sight UK star Nikita Jasmine has been removed from the Channel 4 show.

The programme sees couples married on their first encounter based on a process viewers are told is 'scientific'. Cameras then follow their every move as they adjust to life as partners, including the wedding, honeymoon and their new day-to-day routine at home.

At the end of their time together, couples can choose to stay married or call it quits.

Nikita, 26, was dismayed at the man that she had been coupled up with. Nikita told the show's experts her husband needed to have 'big shoulders, big arms, green eyes, and veneers'.

Married At First Sight UK looks to pair people up not solely based on desired looks, but common values and personalities.

In Nikita's case, it was Ant Poole, who she immediately took a dislike to and repeatedly verbally abused on camera.

On their honeymoon, Nikita threw a cup at Ant during an argument.

Viewers were left feeling sorry for Ant at being subjected to her behaviour and comments.

On Ant, Nikita said: "He has to be very good looking. At the end of the day, I'm not shallow, but you don't s*** a personality."

Why was Nikita Jasmine removed from Married At First Sight UK?

According to Channel 4, she was promptly removed from filming after breaching E4's code of conduct.

The Newcastle based contestant snapped at fellow contestants in an expletive filled rant and had to be dragged away by security.

Speaking to the MailOnline, a spokesperson for E4 said: "During filming, a situation escalated off camera and Nikita displayed a level of aggression that was unacceptable and breached our agreed code of conduct on behaviour."

Nikita admitted on the show that her behaviour may come from insecurities and she has had multiple cosmetic procedures to combat her feelings of inadequacy.

For more stories from where you are, visit InYourArea.