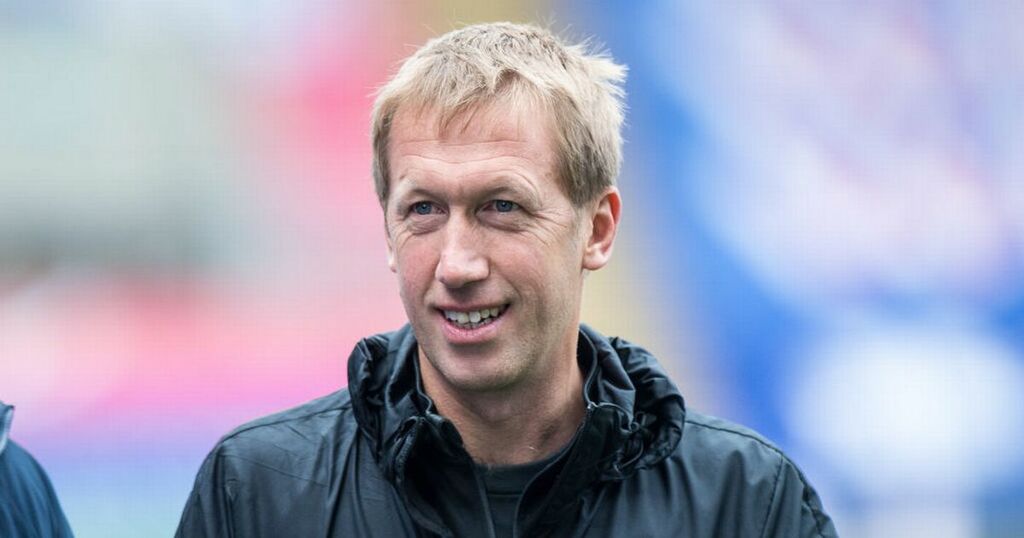 It came as no shock to see Graham Potter's name linked with the Tottenham managerial vacancy following Jose Mourinho's sacking midway through April.

Coming to the attention of many in the game following his role in taking Ostersund from the fourth tier of Swedish football to the top flight, the 46-year-old's opportunity in the UK arrived when Swansea City appointed him as manager in June 2018.

Potter would only be in Wales for the one campaign as Premier League side Brighton & Hove Albion made their move for him after Chris Hughton was dismissed 11 months later.

His attractive brand of football at the Amex immediately caught the eye and the Seagulls finished 15th in his first campaign in charge, before dropping one place to 16th the following year.

However, their lack of a regular goalscorer proved costly in regards to their final league position as they just didn't have a player who could help turn their high of 14 Premier League draws into wins.

Despite finishing 16th, Potter's name cropped up as soon as Daniel Levy parted with Mourinho at Tottenham Hotspur Stadium.

Maybe not the big-name manager taking on the hotseat many Spurs fans envisaged, Potter's style of play and his ability to build a talented young team excited many.

As reported at the time, football.london understood that a number of the Tottenham players had been repeatedly impressed by Potter's Brighton side when they'd come up against them and they would be open to the club moving for the highly-rated boss.

After Brighton deputy chairman and chief executive Paul Barber confirmed there was "absolutely no way" they would allow him to leave, Potter himself made it clear before their final game of the campaign that he was very happy at the Amex.

“I don’t pay too much attention to things that are outside of my control, things that get written, or speculation,” explained the former York City player.

“It (the Tottenham job) is nothing I have considered. I have got a contract here. I am committed to this, we’ve got a lot to do, we’re just at the start of what we’re doing.”

Attention soon changed to a shock return to the club for Pochettino 18 months on from his exit following talks with the Argentine, before Antonio Conte came into the equation following his Inter Milan departure.

Deals for either manager didn't materialise and the appointment of Fabio Paratici as managing director of football saw him put in countless hours behind the scenes to find the club's next boss long before his start date of July 1.

Favouring a more conservative approach rather than the expansive and attacking profile for the new head coach wanted by Levy, the Italian helped Spurs finally appoint Espirito Santo at the helm at the end of June after both Paulo Fonseca and Gennaro Gattuso had previously looked on course for the job.

Talk of Potter making the switch to Tottenham Hotspur Stadium had gone rather quiet in the final weeks of the search, though it was always going to be difficult to prise him away from Brighton going on his and Barber's comments back in May.

Clearly believing that he has something special going on at his current club, the Premier League table makes for very good reading for Seagulls fans at present with the team in sixth after winning four of their opening seven games of the season.

Potter has a huge future in the game and it won't be a surprise to see him linked with the Tottenham position again when it becomes available at some point later down the line.