Why this Dolly Khanna portfolio stock is surging today — explained 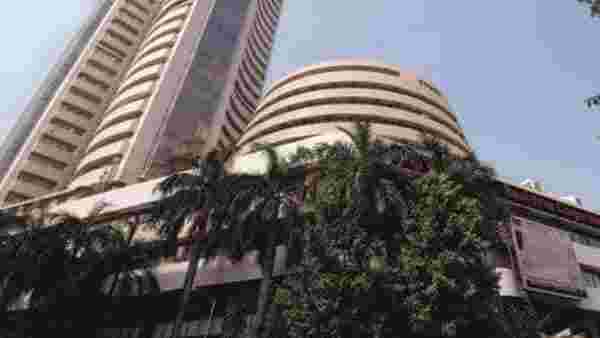 One of the Dolly Khanna portfolio stocks, Rain Industries share price today shot up near 7 per cent in the early morning trade session. The commodity stock today opened with an upside gap of ₹1.55 per equity share and went on to hit its intraday high of 249.30 per stock mark — around 7 per cent higher from its yesterday’s close of ₹229.25 per stock levels.

According to market experts, this sharp rise in this Dolly Khanna share can be attributed to two major reasons — opening of its three plans in the US and global aluminum prices surging at record high. They said that Rain Industries is one of the limited companies in the global merchandise that supplies CPC (calcined petroleum coke) — a raw material used for aluminum and alumina production. After the opening of three US plants, Rain Industries' business volume is expected to grow further and hence Rain Industries shares are expected to remain market bulls' favourite in short to medium-term.

Speaking on the reason for sharp rise in this Dolly Khanna portfolio stock price; Avinash Gorakshkar, Head of Research at Profitmart securities said, "This sharp rise in Rain Industries share price is due to the two major reasons — aluminum prices in the global market scaling to record high levels and opening of three US plants of the company. Rain Industries is among 8-10 companies in the world that produces CPC — a products which is used in aluminum and alumina production. As aluminum prices in the global markets are at record high, its premium benefit is coming to the Rain Industries leading to rise in its revenue. Since, it has announced to open three more units in the US; its business volume is expected to further go northward. So, market bulls are expecting growth in business volume of the company in short to medium term." He said that one can buy the counter for short to medium-term time-horizon.

The CPC maker company had announced yesterday that it has resumed calcined petroleum coke production at three of its US facilities and that the restart process has begun at a fourth plant that was impacted by Hurricane Ida, which hit the Gulf Coast on August 29.

"I am pleased to report that the Chalmette and Gramercy plants in Louisiana are again producing CPC and their terminals have also returned to operation," said Rain Carbon President Gerry Sweeney, who added that the company’s Purvis calcination plant in Mississippi was unaffected other than a short outage while the category 4 storm passed.

“Our fourth calcination facility that went offline due to the hurricane – the Norco plant in Louisiana – has begun the heat-up process, and we expect to resume CPC production there in the coming days."