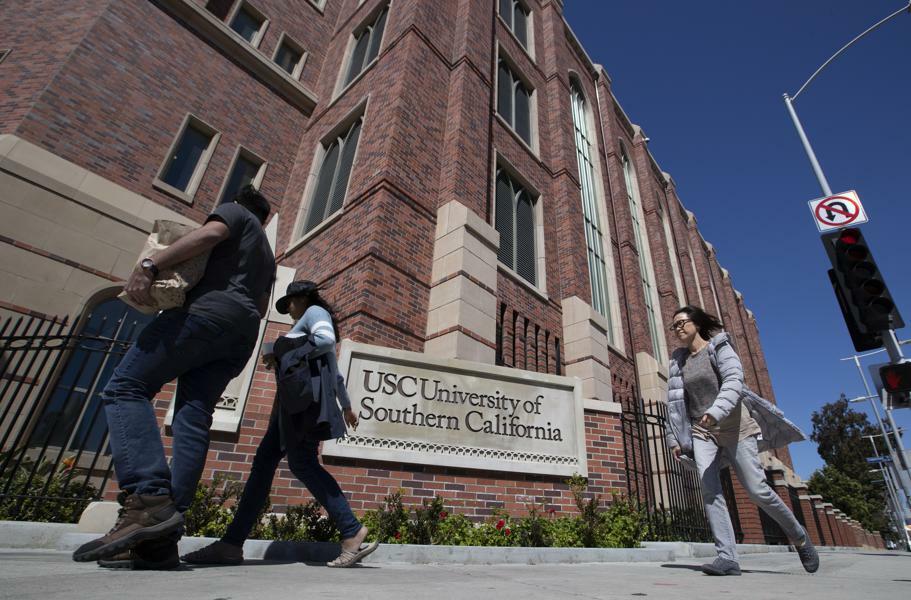 Two and a half years after the FBI announced that dozens of wealthy parents had paid more than $25 million in bribes to falsify their children’s test scores and athletic accomplishments to secure admission into colleges across the country, there will finally be a trial. The case, called Operation Varsity Blues, has attracted nationwide attention and led to more than 35 plea deals, a documentary (which I was part of), three half-hour news specials, a Lifetime movie, and two books. Of the 50+ parents, college coaches, SAT/ACT proctors, and other conspirators indicted, most have negotiated pleas, one was pardoned by ex-president Trump, and five parents have pleaded not-guilty and are awaiting trial.

This week the first trial began.

John Wilson, founder of a real estate and private equity firm in Hyannis Port, MA, is accused of fraud, filing a false tax return, and paying more than $1.7 million in bribes to get his children into Stanford, Harvard, and University of Southern California. Gamal Abdelaziz, a casino executive who worked at MGM resorts in Las Vegas, NV, is charged with fraud and bribery for allegedly paying more than $300,000 to have his daughter admitted to the University of Southern California as an athletic recruit.

Unlike most other parents caught in this sting, Wilson and Abdelaziz have pleaded not guilty and seem to be gearing up to put the college admissions process on trial. ​​In one court filing, defense lawyers wrote, "The government appears to want to present its one-sided evidence that the 'school wasn't okay' with granting preferential admissions treatment for donations while at the same time blocking the defendants' evidence that, in fact, the school was okay with this arrangement." The defense also sought to challenge jurors about their opinions on wealthy people and to block introduction of evidence of the wealth of the defendants, claiming that it would “unfairly prejudice the jury.” Another court filing cites a spreadsheet kept by USC officials that tracked applicants as potential donors, VIPs, or other special categories of applicants.

These filings seem to indicate an intent to excuse or justify the Wilsons’ and Abdelaziz’ behavior as the normal course of operations for selective college admissions. Whether or not this convinces the jury of the defendants' innocence, the strategy challenges the college admission and fund-raising processes and raises the question, “where is the line between routine pay-to-play and criminality?”

Admission to college has never been a purely academic consideration or uninfluenced by wealth, as the oldest colleges were explicitly founded to provide training for the children of the gentry who were training to be ministers, lawyers, or politicians. Since the 1970s, the audience for colleges has broadened but institutions, especially older private ones, are struggling to reconcile the traditional business model of admissions in service of endowment, with a more progressive viewpoint of the purpose of higher ed. With the growth of a more economically diverse college bound population, universities are no longer able to assume that a substantial portion enrolled students will pay tuition and then make donations that build the institutional endowment after they are in the workforce.

These defendants aren’t wrong in their implication that access to many in-demand colleges is a tacit pay-to-play scheme that is run through the institutional development office. Recent history is rife with examples of admissions decisions that are clearly influenced by “traditional families” and “donations'.”  In The Price of Admission (Updated Edition): How America's Ruling Class Buys Its Way into Elite Colleges—and Who Gets Left Outside the Gates, Daniel Golden explores many of the technically legal and structural processes that encode class and economic advantages in the admissions process.

Is the admission of Jared Kushner to Harvard after his father pledged to donate $2.5 million a bribe? Is the admission of Dr. Dre’s daughter to USC after he donated $70 million a bribe? Is giving priority to rich-kid sports like lacrosse, fencing, and water polo in likely anticipation of enrolling a full-pay student or getting a donation, a bribe? Where is the line between shrewd business practice and bribe for admissions?

If Northwestern University President Morton Schapiro admits in the student paper that he personally reads a “select pool of about 550 prospective students’ applications . . . including those whose family members have donated to NU,” why would a high wealth parent not interpret that to mean that getting on that list is a clear path to admission?

Wealthy and connected families are trained to expect their money to provide access and advantage in the competition for highly sought after resources. Colleges encourage this belief by publicly touting alumni giving, quietly suggesting legacy preference, and maintaining a hidden Dean’s or president’s list of potentially valuable applicants who should be given special attention or consideration. This trial and the entire Operation Varsity Blues case highlight not so much flaws in the college admissions process or testing security but the influence of money, the extent to which some families are willing to rig any system in their favor, and the false notion of meritocracy.

By the time students reach the point of actually applying for admission, families with information and money have already spent years accumulating dozens of incremental advantages and navigating a system that was created to benefit them. Starting kindergarten at an older age, private school, niche sports training, greater access to AP classes, greater odds of acceptance through early action and early decision, test prep, admissions counseling, greater access to testing accommodations, and being able to pay full price provide so many marginal advantages that it would seem that there would be no need for a university to maintain a VIP list if its goal was only to find prepared students, yet they do.

Though the judge in the Wilson trial has ruled that “USC is not on trial,” in the court of public opinion this case might, and perhaps should, put all of higher ed on trial.