Why some ethnic minorities prefer working from home 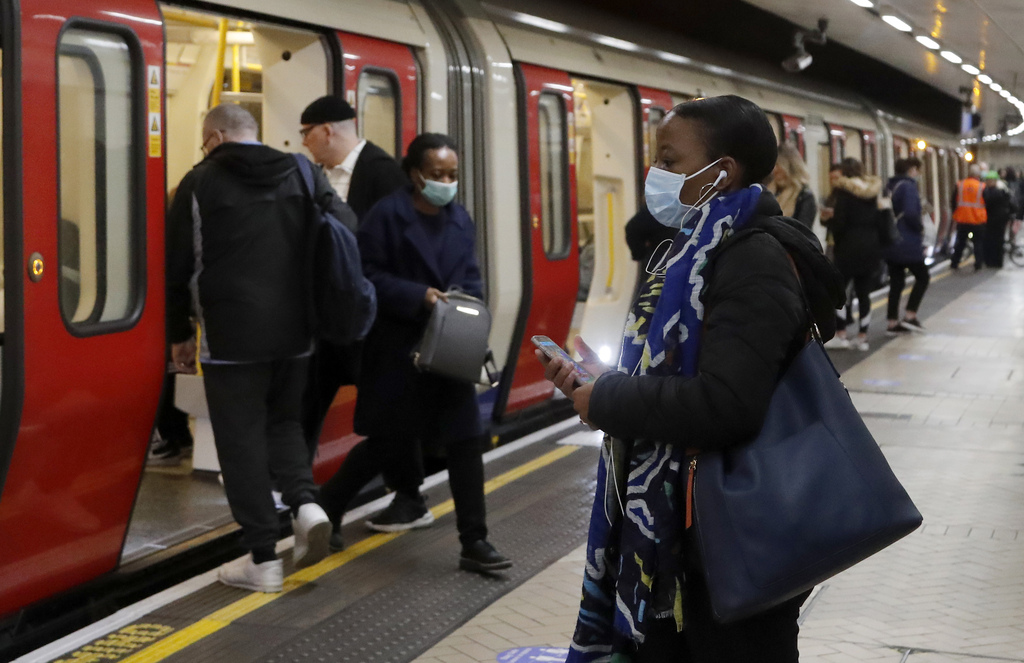 London, United Kingdom – On Tuesday, British Prime Minister Boris Johnson encouraged people to switch off their Zoom cameras and get back into the office.

“Otherwise, you’re going to be gossiped about and you’re going to lose out,” he told the LBC radio station. “You need to be there, and you have the stimulus of exchange and competition.”

His comments came as businesses across the country mull whether to call their staff back, keep them working from home, or adopt a hybrid approach.

Advocates of office life say that during the pandemic, they have missed talking to colleagues in person and longed for a more social atmosphere. Some believe younger workers can learn more by being physically in an office.

Those who appreciate working from home say their productivity has grown or remained steady and celebrate what they see as benefits – no commute, more time with family, comfortable spaces and cheap coffee.

For some ethnic minorities, working from home has a distinct advantage – it provides a way to avoid micro-aggressions and sometimes, the casual racism of colleagues.

“Working from home has given me a lot of autonomy when it comes to my time. It also gives me a bit more comfort working from my own space,” Hibo, a 29-year-old who works in communications, told Al Jazeera.

Their workplace is implementing a hybrid scheme – two days a week in the office and three at home.

In Hibo’s team, there are three Black people, all at a junior level. And watching white people with less experience get promoted has built up frustration, Hibo said.

“There’s a stark reality that we face going back into the office … the systematic discrimination,” they said. “We can see different levels, all in the same space together.

“You can just see immediately that it’s really imbalanced in many ways. When it comes to gender, ethnicity, and sexuality.”

In the United States, a survey this year by Future Forum, a research company developed by Slack, found that Black employees were more likely to prefer remote work than their white counterparts.

Fifty-three percent of Black employees felt they were “treated fairly at work” compared with 74 percent of white workers.

And 54 percent of Black employees rated their sense of belonging as “good or very good”, compared with 70 percent of white employees.

Back in the United Kingdom, 29-year-old Sara (not her real name), works in branding and said she does not want to return to the office, despite her company’s call for a hybrid approach.

She told Al Jazeera that white women in her workplace had previously described her as “aggressive”, a remark she felt was racially loaded, and that she was apprehensive about returning to the office.

“There were just so many issues that came up in the office,” she told Al Jazeera. “Since I have been working from home, not a single one of those issues has come up.”

As the Black Lives Matter movement gripped the world after the death of George Floyd, companies in the UK and around the world rushed to announce diversity initiatives aimed at improving representation.

In Sara’s case, while her company is trying to be more sensitive towards people of colour, she said unconscious bias among staff members has remained a problem.

“It doesn’t surprise me that people don’t want to go back into the office, because none of the structures has changed. Yes, we’ll be working from home more, but none of that is a recognition of the toll that working in a white majority office has on people and women of colour.”

Huda, 24, began her new role in a governmental agency during the pandemic.

She has not experienced racism or micro-aggressions, but has been warned about discrimination by her manager.

“We’re both Black women,” Huda said. “I do get worried because from what she’s told me, it just seems that although we’re working from home, [micro-aggressions] will still slip in there.”

While she acknowledged some of the benefits of being physically in an office, such as the ability to read colleagues’ body language, Huda concluded, “I definitely prefer to work from home, and I think that’s the choice I’ll always make even with any future new job.”

According to a recent study by the Henley Business School at the University of Reading, Black employees are “worst off” in terms of discrimination in UK workplaces, as they are twice as likely to experience racism compared with Asian or mixed ethnicity employees.

Kike Oniwinde, the head of the Black Young Professionals Network who supports the hybrid approach, said most people enjoy remote work because they can “be themselves.”

“You don’t have to have those awkward interactions that you tend to have in the workplace when you’re working from home,” she said.