Why shops like Tesco, Centra, Supervalu and others now have big doors at off-licenses 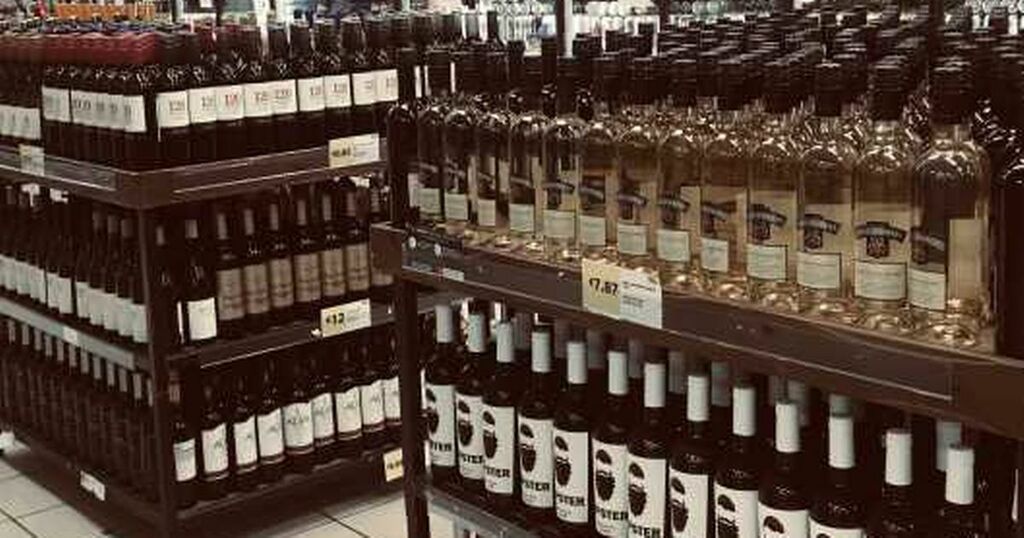 It has been just over a year since the government enforced a rule for supermarkets that saw all alcohol products and advertising be separated from the main store.

You’ll have noticed that many supermarkets now have their alcohol hidden to the side or back of the shop, separated by a large partition or doors.

The move of separation came under the landmark alcohol legislation which was passed by the government in 2020, which saw minimum unit pricing on alcohol, advertising restrictions, and clear warning labels on alcohol products.

Some have asked, what is the need for an entirely separate area of the shop, confined by large doors, and the guidance released by the government clearly explains the idea.

Stores were specifically asked to separate this area of the store with ‘a physical barrier’ and it had to be a minimum height of 1.2m.

The reason for this is so that any alcohol advertisements wouldn’t be visible from other parts of the supermarket - and therefore not encouraging the sale of products to shoppers.

According to measures laid out by the government, retailers can continue to display alcohol products, like spirits, behind the counter at one point of the premises, however, they can only “display and advertise alcohol using one of three options: