A Roche failure with a lung cancer treatment sent a ripple through biotech stocks on Wednesday, toppling Arcus Biosciences, BeiGene, Iteos Therapeutics and others.

Roche is testing a mechanism that blocks TIGIT, a receptor capable of shrouding cancer cells from the immune system. Its drug, tiragolumab, binds to the receptor, preventing its deception. Roche added the new drug to its blockbuster medicine Tecentriq in patients with a form of lung cancer.

But during an interim analysis, Roche's regimen failed to meet the study's two key goals. It didn't have a statistically significant impact on the length of time before patients worsened — a measure known as progression-free survival. And it didn't improve overall survival.

Roche said both metrics showed "a numerical improvement," however, and added the study will continue.

The Roche miss is a setback for the entire field of immuno-oncology, RBC Capital Markets analyst Brian Abrahams said in a note to clients. Immuno-oncology drugs bind to specific targets in the body that prevent the immune system from fighting cancer.

"Today's disappointing miss of Roche's (study called) Skyscraper interim is likely to cast doubt on whether the TIGIT class has additive (effectiveness) in oncology, and on the translatability of early data to later-stage (studies)," Abrahams said.

He called for Gilead stock to fall, given its tie-up with Arcus in TIGIT. But he kept his outperform rating on the biotech stock.

"We view this as a setback for the field given high hopes for TIGIT molecules across multiple companies, though positive signals may mean that any benefit of TIGIT co-administration may take longer to play out, which is not uncommon with immuno-oncology therapies, or that clearer benefits could be achieved with a different drug/construct," Abrahams said.

Did The Study Actually Fail?

Meanwhile, Evercore ISI analyst Umer Raffat called for patience in his note to clients, which he titled "I do NOT think TIGIT failed."

He suggests Roche's combination may need more time to act in patients.

"I say that because Roche says they 'look forward to see mature overall survival,' " he said. "Overall, I think the (study) may possibly be tracking broadly or a touch below investor expectations." 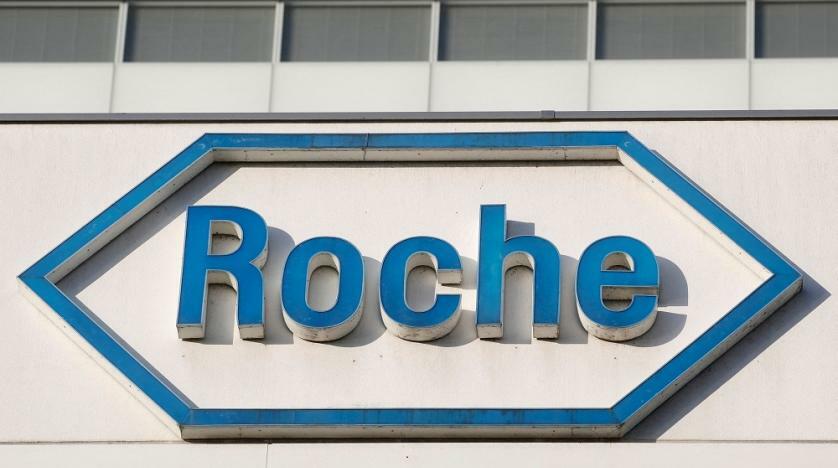