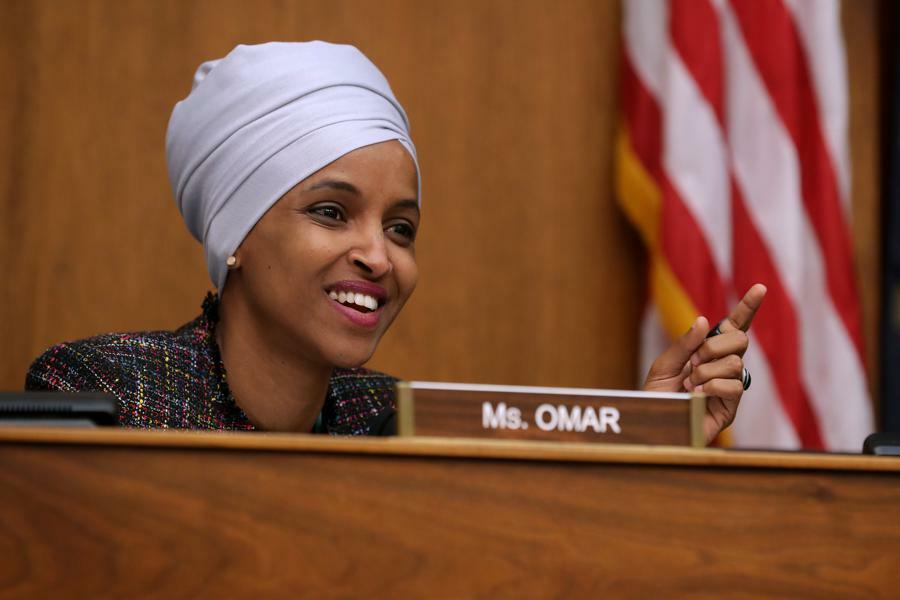 Rep. Ilhan Omar (D-Minn.) has not made any money from her memoir, according to her literary agent, providing an explanation for why her annual financial disclosures have not mentioned her book deal.

Omar signed a contract with HarperCollins for This Is What America Looks Like, worth an estimated $100,000-plus, around the time she entered Congress in 2019, Forbes has reported. Per Ross though, that advance went to Omar’s co-author, Rebecca Paley.

As for royalty payments, typically an author doesn’t earn them until any advance is paid off. Sales figures for Omar’s book make it appear unlikely she reached that threshold by the end of 2020. Published that May, Omar’s memoir has sold 9,500 print copies in the United States through last week, according to NPD BookScan, an industry data service.

Subscribe to Forbes' Checks & Imbalances newsletter for an in-depth look at the politicians, businesses and money sloshing around Washington, D.C.

“She wrote the book to tell her story and not for monetary reasons,” Ross says.

Omar’s disclosures also don’t mention her book contract. But according to Rep. Eric Swalwell (D-Calif.), when asked last month about his own book deal, the House Ethics Committee has advised lawmakers that they are not required to report a book agreement on their annual disclosures.

At least two government watchdogs have asked the Office of Congressional Ethics to investigate Omar’s book deals. The attorney representing one of them, Paul Kamenar of the National Legal and Policy Center, still believes book deals should be disclosed. “The book contract in and of itself is an asset,” Kamenar says. “It’s one that hasn’t necessarily realized its value, but it’s nevertheless intellectual property and one that should be reported for that reason alone.”

If the ethics committee’s regulations do not in fact require members of Congress to disclose their book deals, Kamenar believes the rules should be change to increase transparency.

Citing the office’s policy, a spokesperson for OCE declined to comment. The House Committee on Ethics did not respond to an inquiry. Omar’s office and campaign referred questions to HarperCollins, but a spokesperson there did not reply to inquires.

Members of Congress are required to get approval from the House Ethics Committee for any book deal. Omar received that ok, according to a May 2020 tweet from her spokesperson, Jeremy Slevin.