Why pasta prices in Scotland could skyrocket in supermarket shortage crisis 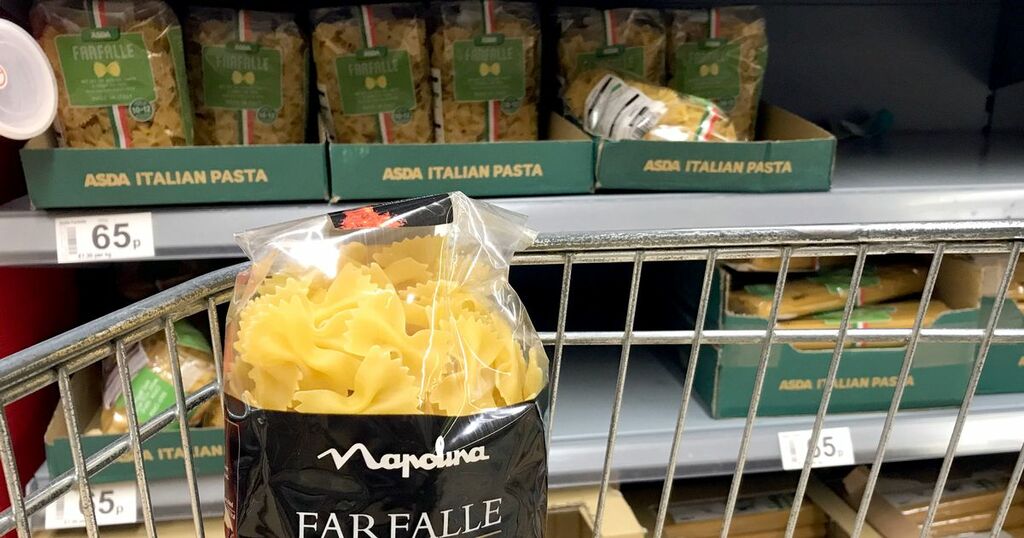 Shoppers may be forced to pay up to 50% more for pasta in the latest product to be hit by the food shortage crisis.

A lack of a key ingredient used in the Italian cuisine - durum wheat - could push prices up, meaning everyday meals could cost more.

A national shortage of lorry drivers is making the dilemma even worse, leaving some empty shelves in supermarkets.

The price of durum wheat has almost doubled this summer after a drought and high temperatures in Canada - one of the pasta industry's biggest suppliers.

In the pasta-making process, durum wheat is ground into semolina to make the popular products.

It comes as shoppers in the UK are being faced with empty shelves as the food supply is hit by lorry driver shortages being blamed on Brexit, Hull Live reports.

The price hike in the UK may start as early next month, as high costs reach the factories.

Jason Bull, a director of Eurostar Commodities, told The Guardian of the coming pasta shortage: “The market is completely out of control and as a result there has been an approximately 90% increase in raw material prices as well as increases in freight.

"This is a dire situation hitting all semolina producers and all buyers of durum wheat across the globe. Companies are buying at record high prices.”

Ian Wright, outgoing chief executive of the Food and Drink Federation, warns the situation will only get worse.

It comes as the UK prepares to slap post-Brexit checks on imports from the EU in two stages from October 1 and January 1.

The UK government is reportedly set to delay these checks.