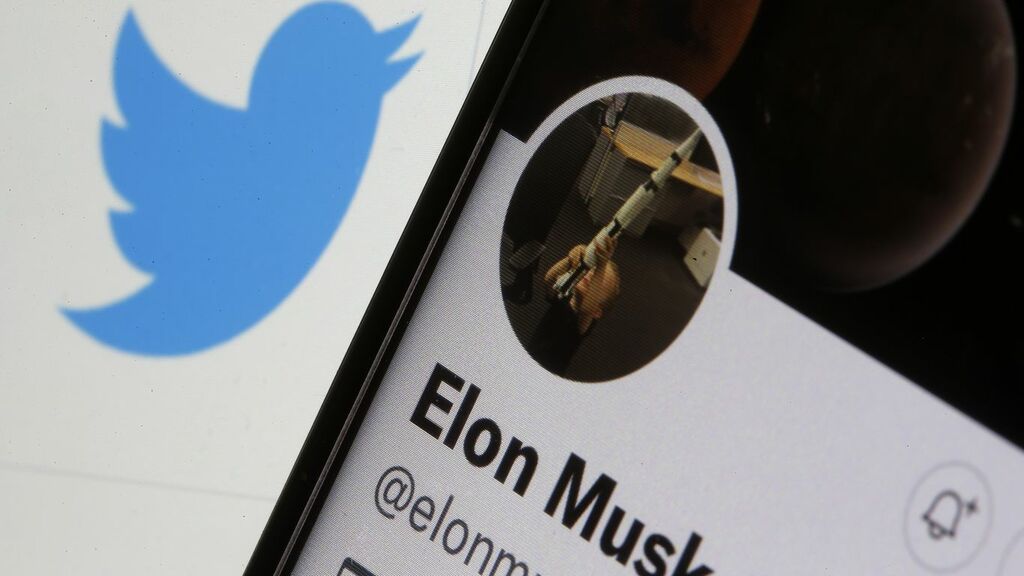 All the twists and turns in the Musk-Twitter takeover saga
A full breakdown of Musk's remarks, tweets, discussions and dealings in his quest to buy Twitter.

Axios
Read news from The Economist, FT, Bloomberg and more, with one subscription
Learn More
Watch Ford's F-150 Lightning Tow A Trailer: How Far Can It Go?

Now that the Ford F-150 Lightning is shipping, we'll get to learn so much more about it from owners and…

The GV60 is offered in two packages in the United States, GV60 Advanced and GV60 Performance; both feature dual-motor AWD…

The Atlantic
From analysis to good news, read the world’s best news in one place
22 years later, this cult classic RPG still holds up

22 years ago SquareSoft released 'Vagrant Story', and it still stands out as one of the most influential cult classic…

Apple Music Live will broadcast shows from "the biggest stars in music."

Shares of a SPAC are trading significantly higher Friday after a large portion were redeemed as part of the SPAC process.

“Up there with one of the highest % redemptions on record,” SPAC expert Julian Klymochko tweeted.

There is no PIPE funding on the SPAC deal, which could increase the chances that the company needs to do financing to fund future growth as it will get a fraction of the proceeds it originally projected. There is also some risk that the deal will close given the low capital and high redemptions.

Comera is developing biologic medicines to improve safety for patient using its formulation platform SQore. The company said it was planning to collaborate with pharmaceutical and biotechnology companies when it announced its SPAC deal.

Companies that have low floats and have completed their SPAC vote have often traded higher and seen several halts.

OTRA Price Action: OTR Acquisition shares were up 105% to $20.30 in after-hours trading Thursday; In Friday's premarket session, the stock was up about 46% at press time.