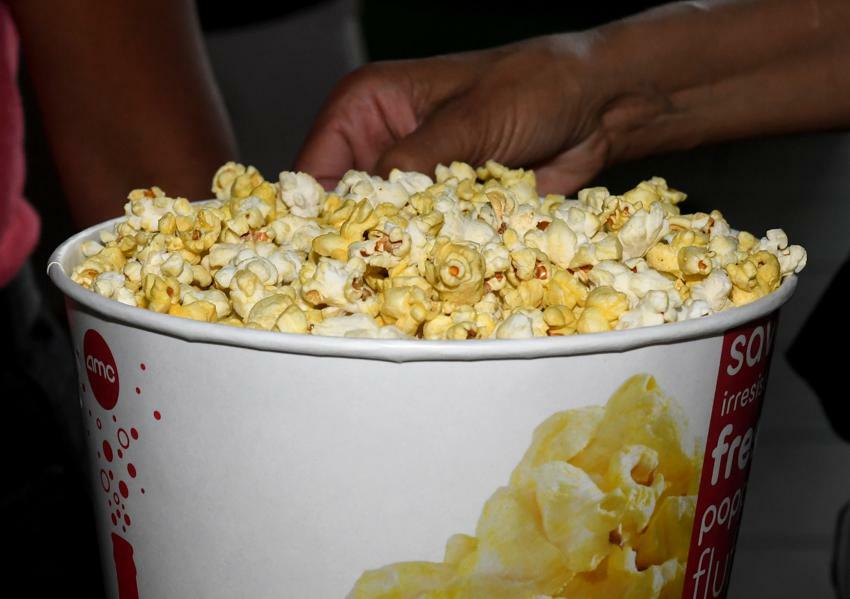 Short interest in Clover Health is higher than AMC and GameStop combined—making it one of a few new Reddit favorites.

Forbes
One subscription that gives you access to news from hundreds of sites
With 31% Short Interest, Beware Of Short Selling Lordstown Motors

Like Clover Health, Lordstown Motors is heavily shorted and was the subject of a bearish Hindenberg report. If Redditors buy,…

Forbes
How AMC is different

AMC is proving itself a master of bringing in money by selling shares.

Axios
Get all your news in one place
Latest Business news: 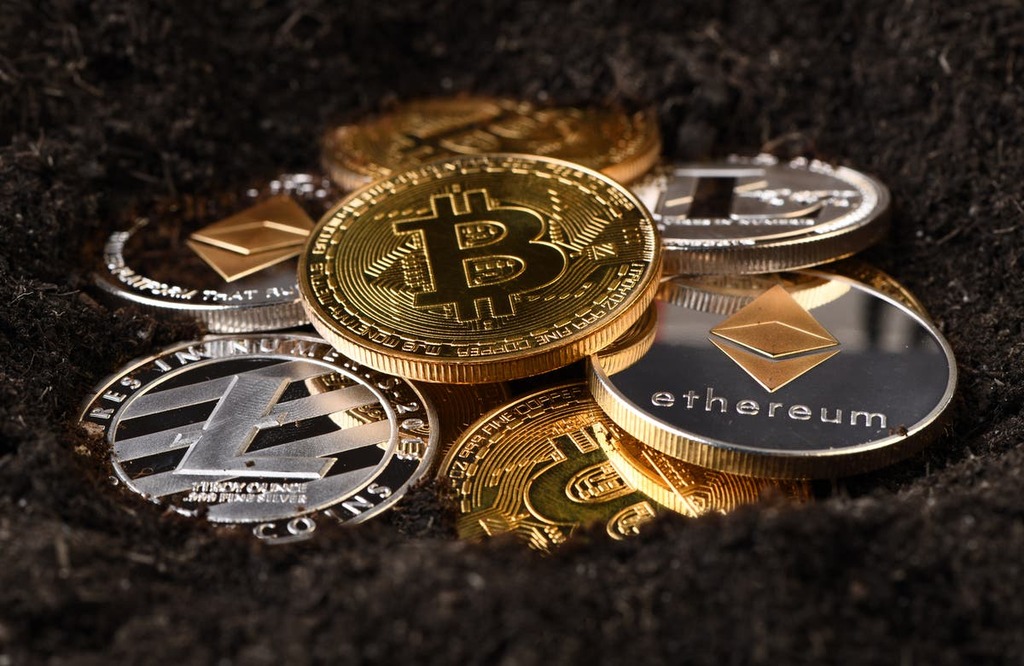 Why Naked Short Selling Is Not As Prevalent As You Think

“The shorts might get squeezed, but there really isn’t a lot of naked short selling in practice,” Dick said.

He said many AMC and GameStop traders are misinformed about what GameStop’s peak 2021 short interest of around 130% actually means.

Related Link: How The AMC Squeeze Compares To The GameStop Run: Are Buyers Just Playing A Game?

Rehypothecation Explained: Back in February 2021, Bill Harts, former CEO of Modern Markets Initiative, explained that stocks can have a short interest above 100% due to a phenomenon known as rehypothecation.

Because brokers aren't required by law to tell buyers their shares were borrowed by the seller, Harts said that chain of rehypothecation can continue indefinitely and has sometimes resulted in certain ETFs temporarily having short interest of more than 1,000%.

All of this is regulated by Regulation SHO, a regulation created by the SEC and enforced by FINRA, which requires that brokers report all their trades that failed to clear for one reason or another (this list would presumably expose naked shorting).

But according to Tim Quast, founder of Market Structure Edge, the list doesn't show that.

"There is very little naked shorting," said Quast, "That's not the problem. The people who are trying to look for naked shorting here don't understand the way the stock market works. It's not naked short selling, and it's not illegal behavior that is leading to this."

Naked Short Selling Crackdown: Dick said institutional investors and hedge funds are often audited by regulators to ensure that they're not engaged in naked short selling, which is illegal. Regulators cracked down on naked short selling following the financial crisis in 2008.

In 2022, if you are short a stock and the original lender sells his or her shares, the broker must locate additional shares to borrow. If it can’t it will potentially close out the short position in a process known as a buy-in.

“I’ve had buy-ins happen to me lots of times. I short stocks, and I get that notice. I’m like I want to be short this stock, but I know I have to go cover it right now because if I don’t do it the broker will physically go into my account and execute a buy,” Dick said. “We’re passing around all this nonsense on social media about naked short selling running rampant. This is misinformation.”

Dick said there could be a handful of small naked short sellers out there breaking the law, but no major market makers like Citadel are opening naked short positions.

“It isn’t common practice that everybody’s just running around and doing naked short selling and it’s the Wild West because there’s fines for that and potential jail sentences for that,” Dick said.

To watch the full discussion of AMC and naked shorts on PreMarket Prep, click the video below.

Photo by Patrick Weissenberger on Unsplash

Short interest in Clover Health is higher than AMC and GameStop combined—making it one of a few new Reddit favorites.

Forbes
One subscription that gives you access to news from hundreds of sites
With 31% Short Interest, Beware Of Short Selling Lordstown Motors

Like Clover Health, Lordstown Motors is heavily shorted and was the subject of a bearish Hindenberg report. If Redditors buy,…

Forbes
How AMC is different

AMC is proving itself a master of bringing in money by selling shares.