Why Mozilla Is Pulling The Plug On Donations In Bitcoin, Ethereum, Dogecoin 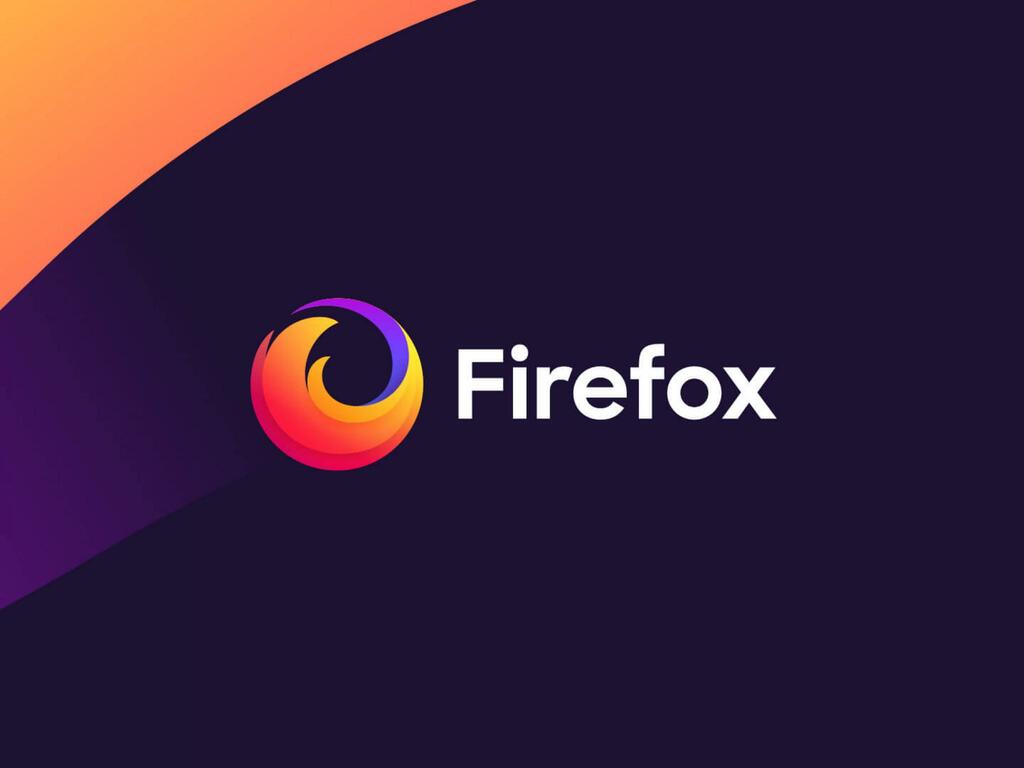 The Mozilla Foundation, a non-profit organization that makes the Firefox web browser, said it has paused the ability to accept donations in cryptocurrencies such as Bitcoin (CRYPTO: BTC), Ethereum (CRYPTO: ETH) and Dogecoin (CRYPTO: DOGE).

What Happened:  Mozilla took to Twitter to announce the decision, noting that its reminder last week about accepting cryptocurrency donations led to an “important discussion” regarding the environmental impact of digital currencies.

Mozilla also said it is reviewing whether its current policy on cryptocurrency donations fits with its climate goals. The foundation has previously said it is firmly committed to being carbon-neutral.

So, starting today we are reviewing if and how our current policy on crypto donations fits with our climate goals. And as we conduct our review, we will pause the ability to donate cryptocurrency. 3/4

Why It Matters: Mozilla’s tweet last week reminding its followers that they can use cryptocurrencies to make donations to the foundation had caused an uproar.

The move was also criticized by Jamie Zawinski, a founder of Mozilla.

Ironically, Mozilla had partnered with Coinbase Global Inc. (NASDAQ:COIN) in 2014 to accept donations in Bitcoin in response to user demand.

Mozilla is not the only organization to reverse its decision about accepting cryptocurrencies.

The potential environmental damage of cryptocurrency mining has been a subject of debate and controversy.

According to the Cambridge Bitcoin Electricity Consumption Index, the amount of energy needed to mine Bitcoin is more than the electricity consumption of countries such as Ukraine and Norway.

Read Next: This Knockoff Coin Inspired By Bull Terrier Nelson Is Up Over 140% Today, Outperforming Dogecoin And Shiba Inu