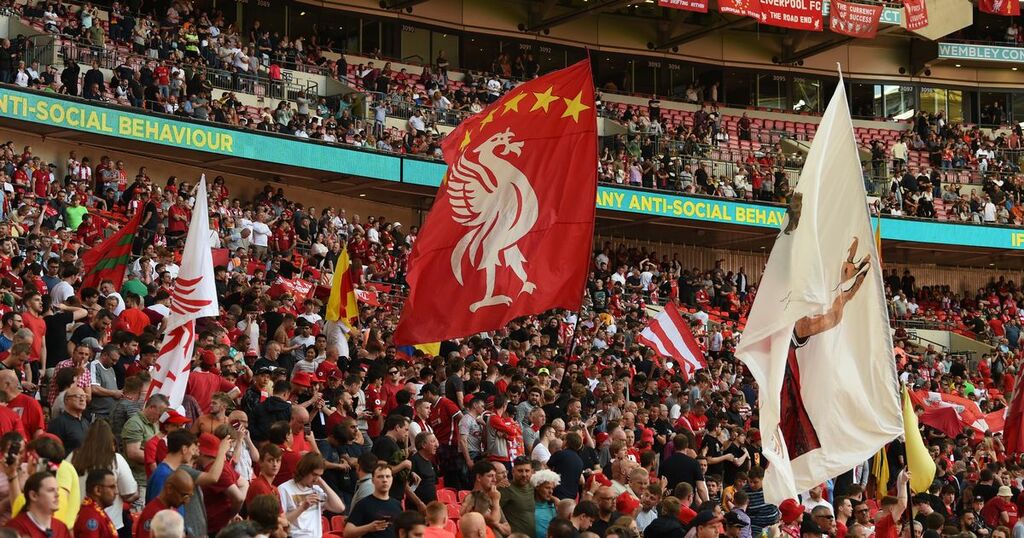 The Independent UK
Who is RAYE, the artist singing the FA Cup final national anthem before Liverpool v Chelsea?

Chelsea and Liverpool faced off in the FA Cup final at Wembley on Saturday afternoon in the 150th anniversary of the tournament's first final. Ahead of kick-off, there were boos heard from the Liverpool supporters as the national anthem was played.

Thomas Tuchel was looking to secure the fourth trophy of his spell as Chelsea manager, while Jurgen Klopp was eager to keep alive hopes of a historic quadruple. The two sides have already met in the final of a major tournament this season, with the Reds coming out on top at Wembley in the Carabao Cup final after a penalty shoot-out.

Ahead of kick-off, the usual ceremonials took place. Abide With Me was sang before the two teams emerged. Prince William was then presented to the teams before the national anthem was sung. All three moments were met by loud booing from the Liverpool fans, and the reasons are historic.

The move is part of the Liverpool fans' long-standing opposition to those in power in the United Kingdom. It first became common practice during the 1980s amid the Conservatives 'managed decline' of the northwest city. It was only intensified by the Hillsborough disaster and perceived failures of the Margaret Thatcher government that followed.

A left-leaning city, those feelings have persisted in the years since and also extended to the Royal Family and powerful figures in general. With the Conservatives remaining in power, many in Liverpool continue to feel they have been forgotten about and treated less favourably than those in the south.

Elsewhere, England international Mason Mount was shown singing along to the national anthem. The booing was also heard ahead of kick-off in the Carabao Cup final earlier this season, a match Liverpool eventually won 11-10 after a penalty shootout.

The Independent UK
Who is RAYE, the artist singing the FA Cup final national anthem before Liverpool v Chelsea?