To be a Nike signature shoe athlete is some pretty rarified air. There just generally aren’t that many names to choose from in the history of NBA basketball.

In the early 2000s and early in the 2010s, there were only 3 names on Nike’s signature basketball roster: LeBron James, Kevin Durant and Kobe Bryant.

Kyrie Irving was the first to join those three when he got his initial signature model in 2014 and he’s been a Nike athlete ever since. That all might be coming to an end after this season, according to the latest from ESPN’s Adrian Wojnarowski and Ramona Shelburne. 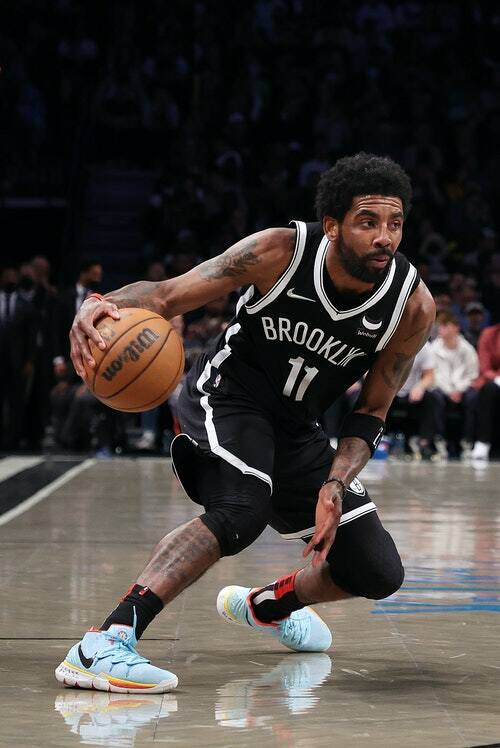 Nike may soon end its contract with Brooklyn Nets player Kyrie Irving
The player’s public outcries against Nike, as well as his unvaccinated status, have strained his relationship with the Swoosh.

Input
One subscription that gives you access to news from hundreds of sites
Nike not extending signature shoe deal with Kyrie Irving past 2022-23 season?

LeBron James is not only considered arguably the best player in basketball, but he has also become a titan in…