Why JPMorgan Is Among Rob Sechan's Top Picks For 2022 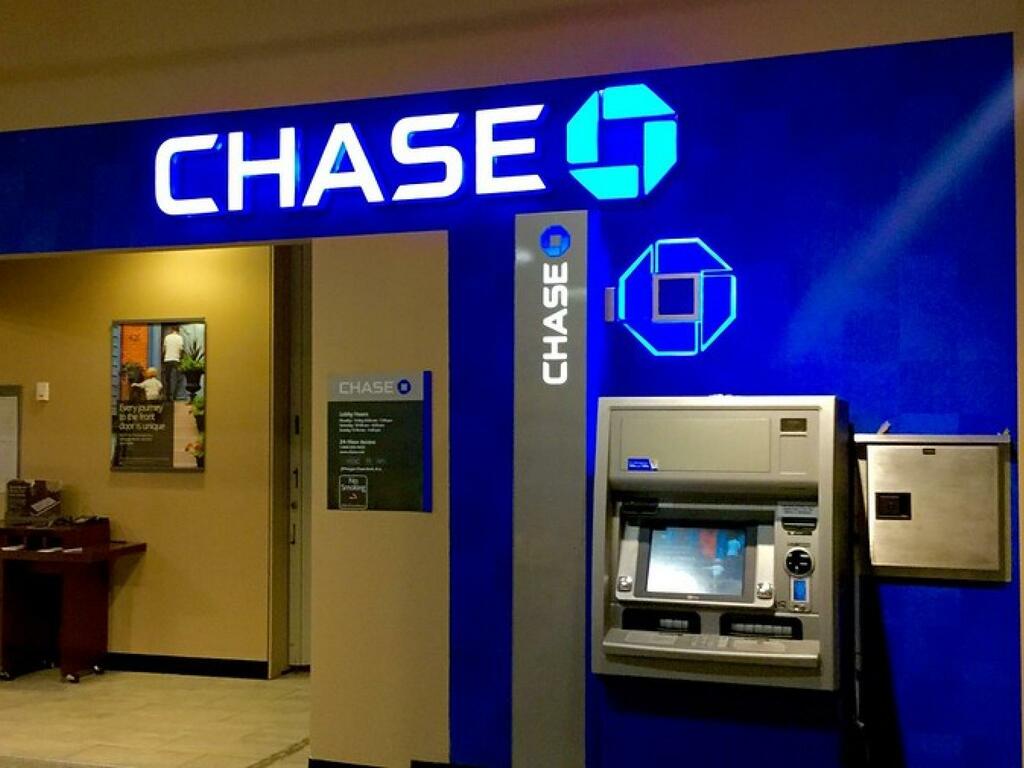 With the Federal Reserve having suggested that rates are likely headed higher this year, financials have been an area of focus for investors.

NewEdge Wealth's Rob Sechan prefers JPMorgan Chase & Co (NYSE:JPM) in the financial sector and named it a top pick for 2022 on Monday.

Sechan's Thesis: He told CNBC that he expects interest rates to move higher and JPMorgan to be an "incredible beneficiary" of the rate hike. He also expects increasing loan growth later in the cycle.

As a significant participant in capital markets and a beneficiary of the rotation into cyclical and value stocks, JPMorgan is worth buying at current levels, Sechan said. He noted that he has owned JPMorgan stock "for a long time."

JPMorgan is set to announce its fourth-quarter and full-year 2021 financial results before the market opens Friday.

See Also: If You Invested $1000 In This Stock 10 Years Ago, Here's How Much You Would Have Today