Why Jim Cramer Added To His AMD Position 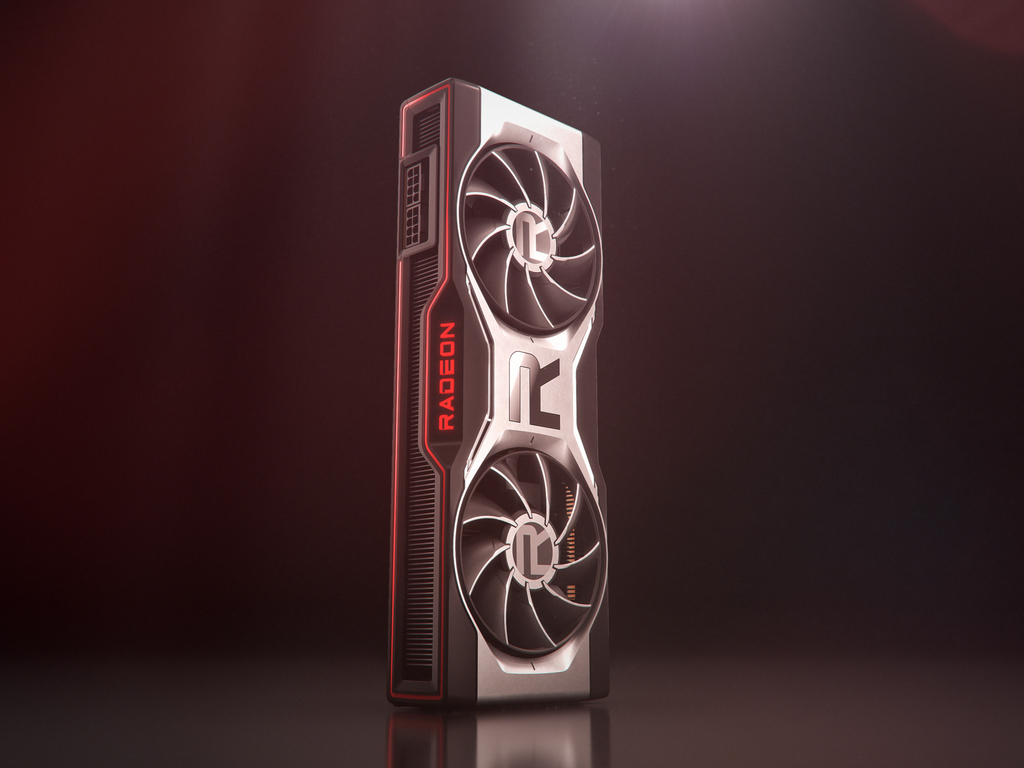 Having fallen nearly 10% to start the year, Advanced Micro Devices Inc (NASDAQ:AMD) looks ready to bounce, according to Jim Cramer.

He decided to add to his AMD position Monday afternoon after technology stocks reversed from their downward trajectories and began moving higher.

"The cue we are taking from this action is a lot of names in tech have gotten oversold and are due for a bounce," Cramer said Monday in a letter to members of CNBC's "Investing Club."

Cramer noted that he trimmed his AMD position at the beginning of December when it was trading around $160. With the stock trading around the $130 level Monday, Cramer decided to buy 50 shares.

"We are making a second buy in a beaten-down semiconductor stock Monday to ensure that we have put some money to work at these lower prices," Cramer said.

See Also: Why Jim Cramer Is Adding To His Marvell Technology Position Today

The only news that has been released since he trimmed his AMD position is the delay of the Xilinx Inc (NASDAQ:XLNX) acquisition, according to Cramer.

"While we had previously expected that we would secure all approvals by the end of 2021, we have not yet completed the process and we now expect the transaction to close in the first quarter of 2022," AMD said in an update at the end of December.

With the Xilinx acquisition set to take place in the first quarter, Cramer said it will act as a near-term catalyst for the stock.

"As it will give AMD even more exposure to the data center industry and diversify its product portfolio from rival Intel Corp (NASDAQ:INTC)," he said.