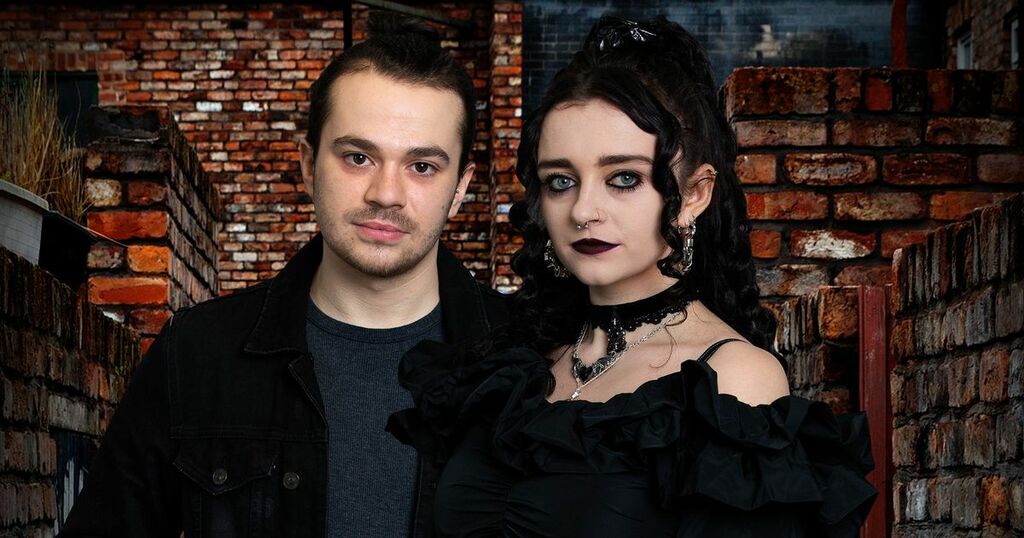 Coronation Street won't be on tonight (September 8) in its regular Wednesday slot.

Fans will have to wait until Friday to find out what happens next in the huge storyline which is running at the moment with the trial of Kelly Neelan and Corey Brent who are accused of the murder of Seb Franklin back in May.

Read more: Married At First Sight: Welsh contestant walks off as he hopes for a 'wife swap'

The reason why Corrie isn't on tonight is because ITV is screening the World Cup qualifier between England and Poland, live from Warsaw. That coverage starts at 7.15pm right after tonight's Emmerdale episode. You can find out the latest on Wales' World Cup qualifying journey, here.

The trial is the latest in the soap's storyline involving the attack and subsequent murder of Seb Franklin by Brent, and the attack on Nina Lucas. Nina survived and had no memory of the attack until last week when she recalls Brent beating her boyfriend Seb.

Coronation Street will be back on Friday - with a split episode. Usually it's on for a full hour - at 7.30pm and 8.30pm, when the verdict will be heard.

You can catch up with episodes on the ITV Hub now.