Why is Vera not on tonight? Series 11 won't continue until next year after filming delayed 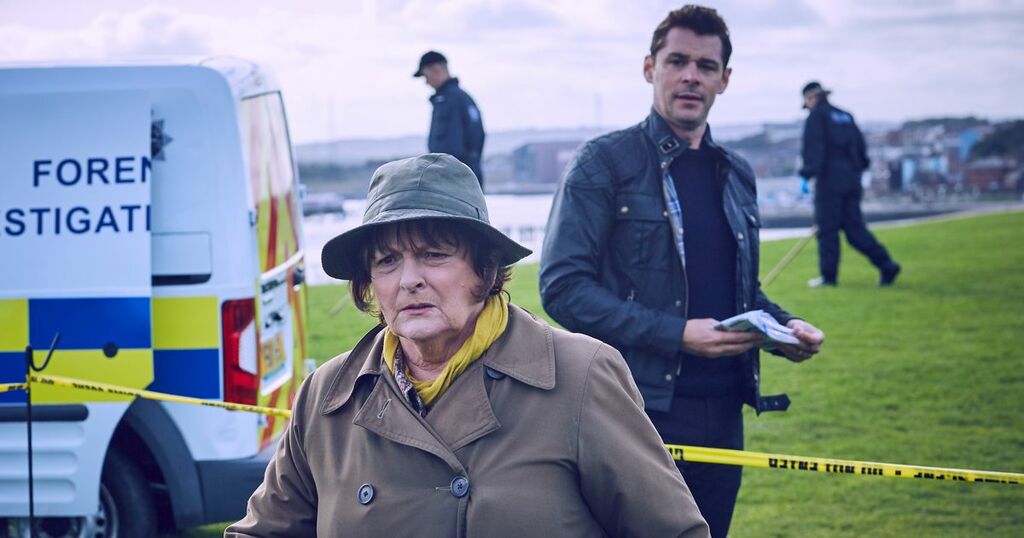 Just as everyone was loving having DCI Stanhope back on screen, Vera now won't be back on ITV until next year.

An audience of 7 million tuned in as series 11 kicked off at the end of last month, with fans lapping up every morsel of mystery as Brenda Blethyn's character aimed to get to the bottom of two new cases.

The first episode of the new run - Witness - saw Vera try to unravel the murder of a businessman whose body was found at the foot of Tynemouth's Collingwood Moment.

And then the action shifted to Northumberland National Park for Recovery, the second instalment of series 11, when Vera and sidekick Aiden Healy had to find out why a woman's lifeless body came to be in remote woodland.

After proving a real ratings winner for ITV once again, fans were hoping for more of the same from Vera this week.

However, the bad news is that Vera won't be back until 2022.

The reason for that was the delay in production getting going on the new series last year due to the coronavirus pandemic and subsequent restrictions.

Filming was pushed back to the autumn and is still going on at the minute, with cast and crew being spotted in the likes of Whitley Bay and Tynemouth in recent weeks.

There are six feature length episodes in Vera series 11, with the remaining four airing on ITV next year.

Talking about the new series, executive producer Phil Hunter said: "At this point we all need a bit of optimism and some new content. It’s great to be at the point we have the first two new episodes completed, I’m really looking forward to seeing them hit our screens and hope that everyone enjoys them.

"It’s also really exciting to be back in production on the next four episodes. The viewers have plenty to look forward to."

Reacting to having to wait a while for their Vera fix, one fan tweeted: "Hey, @ITV holding back the rest of your new series of #Vera till next year really sucks! You get us excited with the the whole "new series" thing and then only show two. Not good."

Equally disappointed, another posted: "Absolutely gutted that I have to wait till next year for more."