Why is the UK still in thrall to dirty energy? 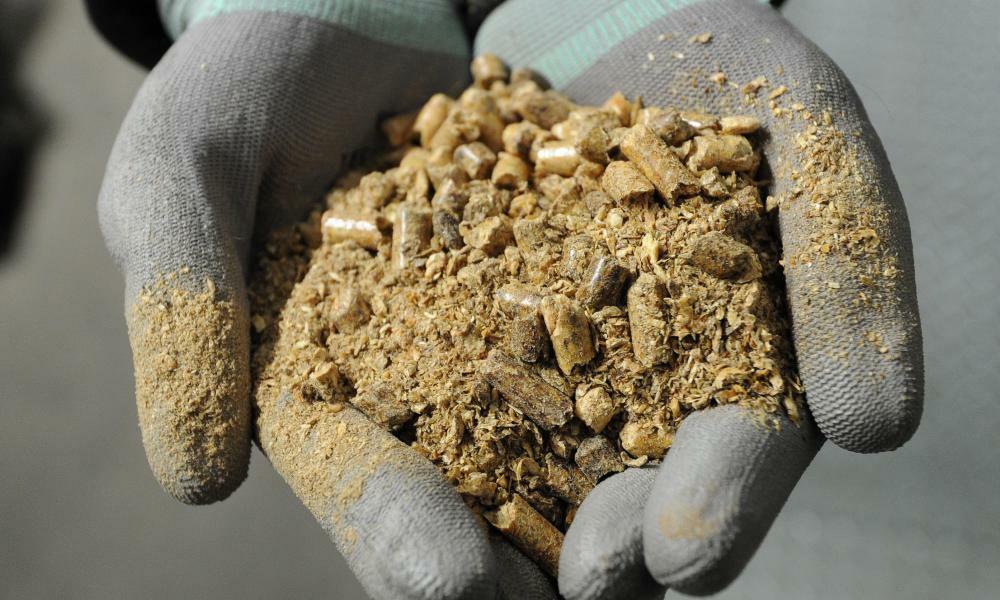 I was pleased to read your article exposing government bias against genuine renewables (UK ministers ‘met fossil fuel firms nine times as often as clean energy ones’, 10 September). The dirty energy industry still has Boris Johnson’s government completely under its thumb, despite the climate and biodiversity crises we are facing.

Over the past year, Johnson has repeatedly promised to tackle climate change and biodiversity loss. Yet the UK remains Europe’s top subsidiser of biomass electricity, which is made by logging our planet’s forests and burning the trees in power stations. Enormous sums of money flow to Drax and others because the UK has wrongly defined biomass energy as “green” despite the objection of scientists, communities and public interest organisations. The reality is that just like burning fossil fuels, burning trees for electricity pumps enormous amounts of heat-trapping carbon dioxide into the atmosphere and exacerbates climate change. It also results in the logging of forests that we need to suck up and store carbon, threatens wildlife, harms vulnerable communities and emits deadly air pollution.

The even bigger scandal is that it appears the UK government will rely even more heavily on burning biomass over the years to come. Scientists warn that one million species face extinction and that we must slash our greenhouse gas emissions in half within this decade to avert climate disaster. But instead of doing everything it can to reverse course, the government continues to cosy up with lobbyists on the wrong side of science.

Now that this scandal is coming to light, the UK government should immediately redirect billions in dirty biomass electricity subsidies to real renewables such as wind and solar. Doing so would not only guarantee emissions reductions at a fraction of the cost, but also create billions in economic value and more jobs.
Elly Pepper
Natural Resources Defense Council