Why is Stonehenge being repaired? 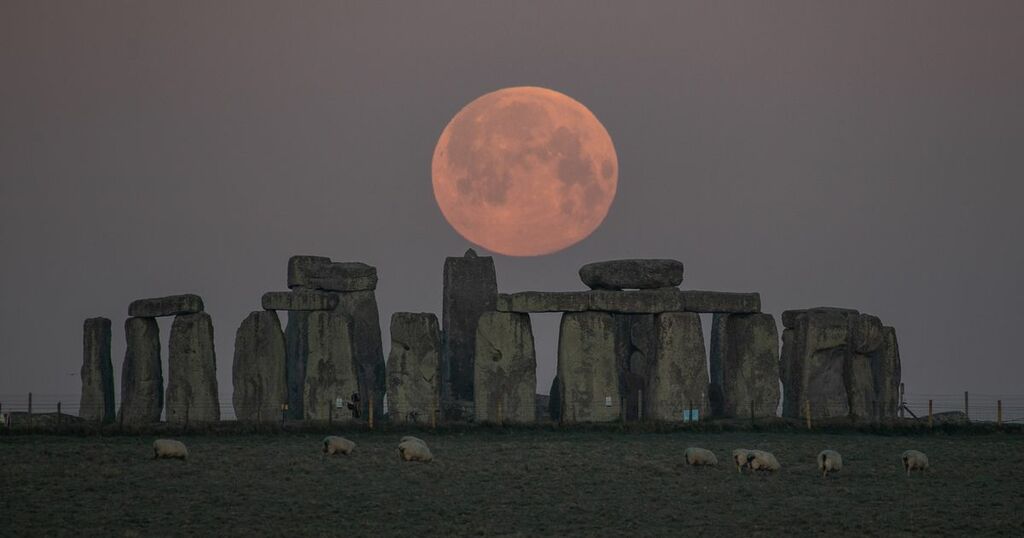 For the first time in 60 years, the prehistoric monument on Salisbury Plain will be repaired by master craftspeople and specialist conservators.

Scaffolding is already up on the famous stones, which archaeologists estimated were erected between 3000 BC to 2000 BC.

The restoration is expected to take around two weeks and will be heavily scrutinised by those on the project, in stark contrast to the work carried out in the 1950s.

Photos from the time show a more relaxed attitude to health and safety, with workers climbing on top of the stones, smoking pipes and suspending themselves without any harnesses.

Back in 1958, a young boy called Richard Woodman-Bailey was allowed to place a coin under one of the lintels. Now 71, he has been invited back to repeat the gesture with a specially made £2.

Why are the stones being repaired?

Heather Sebire, English Heritage’s senior curator for the site, said: "Four-and-a-half-thousand years of being buffeted by wind and rain has created cracks and holes in the surface of the stone, and this vital work will protect the features which make Stonehenge so distinctive."

Orientated towards the sunrise on the summer solstice, the sacred site includes several hundred burial mounds across the complex.

However, Stonehenge is showing its age, with laser scans showing the lintel stones, joints and concrete mortar that balance across the vertical pillars have heavily eroded.

The concrete mortar used in the most recent project is not breathable, leaving the ancient stones vulnerable from moisture. This moisture can freeze in winter, then when it thaws, leaves deep cracks.

Instead of using concrete, conservators and engineers are to use a more forgiving material, lime mortar.

This type of mortar keeps water out more efficiently and, when moisture does enter, it allows it to escape.

Unsheltered from the elements, Stonehenge is at the mercy of what ever nature throws its way. Thrashed by wind and rain, the UK's every increasingly extreme weather is bound to take its toll on the ancient moment.

For more news from where live, visit InYourArea.