Why is Louise Minchin leaving BBC Breakfast and who is replacing her? 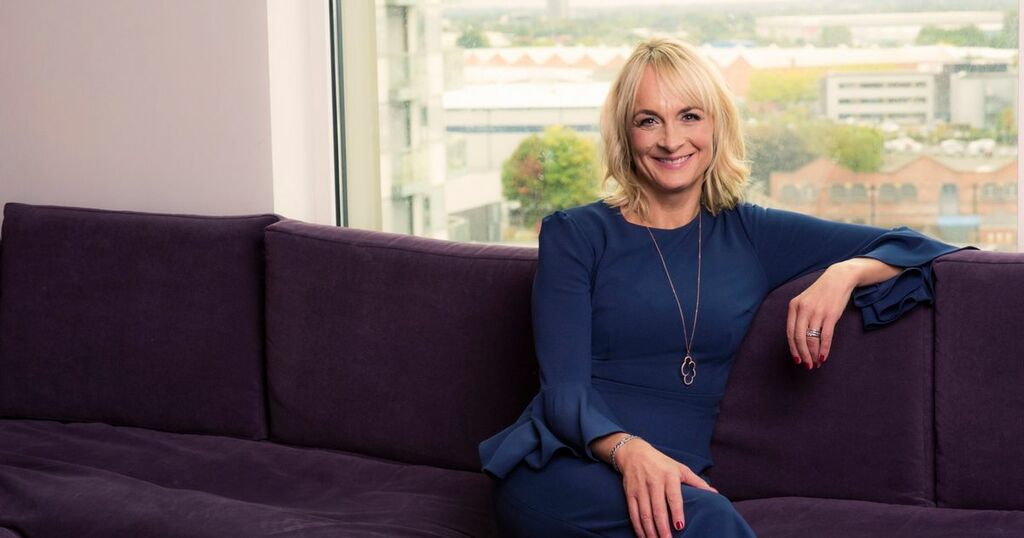 She first joined the BBC in 2001 as a freelance presenter and journalist, before replacing Sian Williams as a regular anchor in 2006.

Since then, the BBC journalist has been a regular fixture on the iconic red sofa, and currently co-hosts alongside fellow broadcaster Dan Walker three days a week.

So why is Louise Minchin leaving BBC Breakfast and who is in the running to take her place? Here’s everything you need to know ahead of her final show later this week.

The long-serving presenter announced her exit with an emotional statement live on air back in June, telling viewers “Let me take a deep breath, everybody there is something I want to tell you about.

“It will be this year 20 years since I first presented this programme.

“It’s not going to be for a while,” she continued. “But before anything else, I wanted to thank everybody who is watching for your loyalty and support over all these years.

Who is replacing Louise Minchin on BBC Breakfast?

Though Louise’s BBC Breakfast replacement has not yet been confirmed, there is already plenty of speculation surrounding who might take over her presenting role.

Sally Nugent, who serves as the show’s main relief presenter, is currently tipped to replace Louise, having previously filled in for her in December 2020.

Piers Morgan , Kay Burley, Eamonn Holmes and Ruth Langsford are also among the favourites to join the BBC show.

The BBC also recently advertised a job vacancy for a chief presenter on BBC Breakfast on their careers website , stating they were looking for someone to “work with Dan Walker, Naga Munchetty and Charlie Stayt on the UK’s most-watched morning show”.

The closing date for applications was September 12, so it could be a while until Louise’s permanent replacement is announced.

BBC Breakfast airs on weekdays on BBC One from 6am.