Why is Louise Minchin leaving BBC Breakfast and where will she go next? 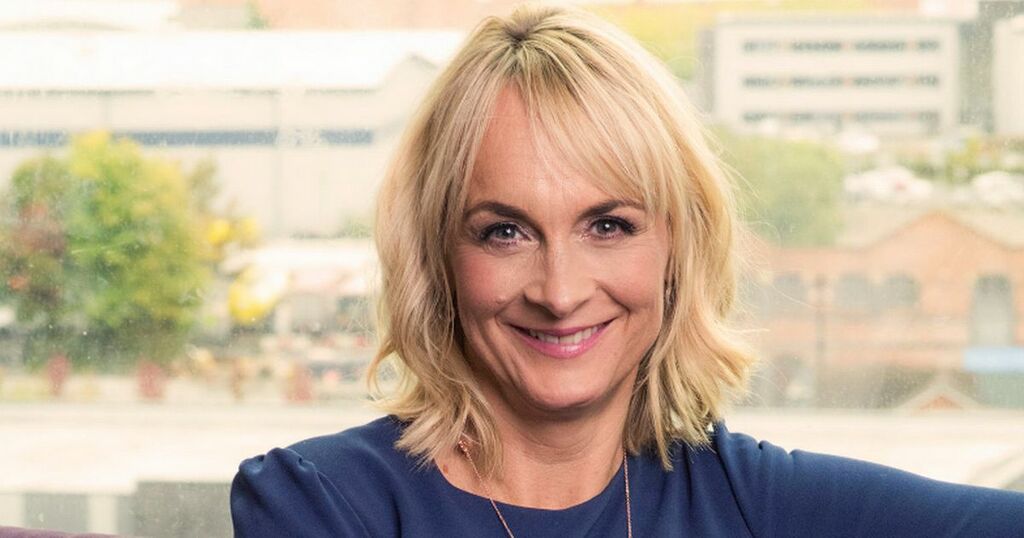 The star first joined the BBC in 2001 working as a freelance presenter and journalist before taking over as regular anchor in 2006.

Since then, the well-loved presenter has gone on to feature three times a week alongside her co host Dan Walker on the famous red sofa.

But why is Louise leaving BBC Breakfast and where will she be off to next? Here's everything you need to know as she leaves the show after decades working on the programme.

Why is Louise Minchin leaving BBC?

Louise first announced that she was leaving the show back in June during a live emotional statement.

She told viewers: “It will be this year 20 years since I first presented this programme.

“It’s not going to be for a while,” she continued. “But before anything else, I wanted to thank everybody who is watching for your loyalty and support over all these years.

Where is Louise Minchin working next?

She told her fans she'd enjoy not setting her alarm for 3.40am, but that she had many happy memories from the show.

As for what her next venture will be, she is famous for her love of sports and has also revealed a book and pipeline podcast project.

Louise is currently the hosts of Her Spirit Podcast along with BBC Triathlon presenter Annie Emmerson.

The star has written a several books in the past, including Dare to Tri: My Journey from the BBC Breakfast Sofa to GB Team Triathlete.