Why drugs work differently for everyone 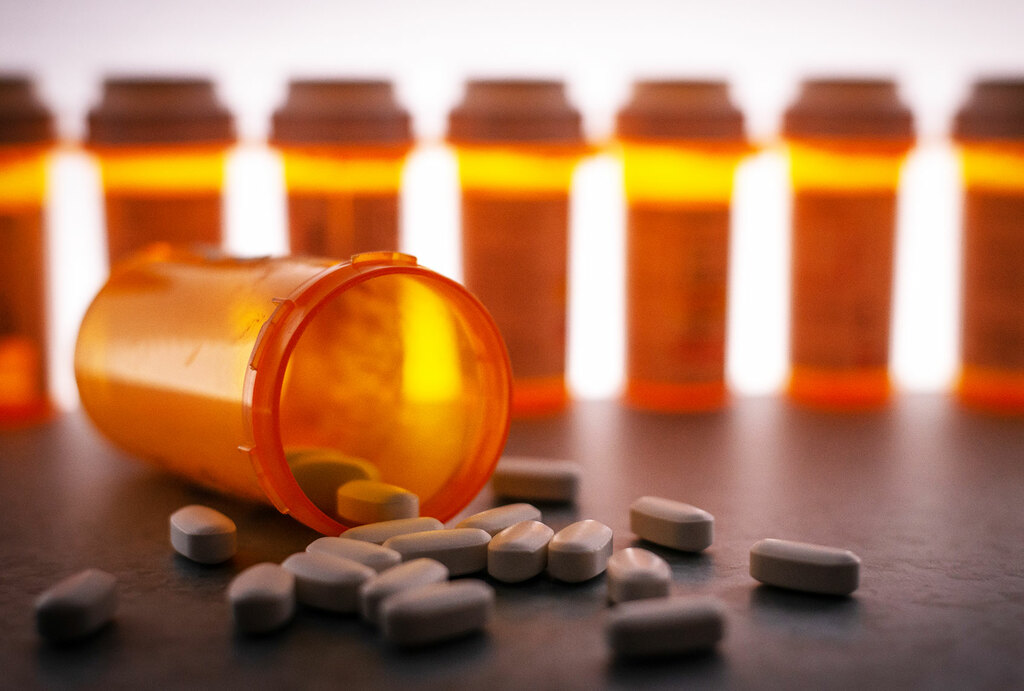 Different people taking the same drug can have markedly different responses to the same dose. While many people will get the intended effects, some may get little to no benefit, and others may get unwanted side effects.

As a pharmacist who researches the safety and effectiveness of drugs, I know there are several reasons why this occurs, including individual physical differences, drug interactions and inflammation.

The liver has a collection of enzymes called the cytochrome P450 system that metabolize, or break down, many drugs so they can be removed from the body.

The DNA, or genetic material, of cells contain the blueprint on how to create these enzymes. Unfortunately, some people have small errors in their DNA called polymorphisms that result in enzymes that don't work as well.

Where these errors show up in the enzyme matter. If they occur in parts of the enzyme that aren't directly involved in drug breakdown, they will have little effect on how well you metabolize a drug. Errors affecting the enzyme's active site that binds to drugs, however, can cripple its ability to break down a drug and subsequently mean there's more of the drug circulating in the blood. If the rising blood concentration exceeds the drug's therapeutic range, serious side effects can occur.

Some people have a polymorphism that instructs their body to create two of the same enzyme instead of just one. These "ultrametabolizers" break down drugs faster than normal, resulting in a lower concentration of active drug in their bodies. If the concentration falls below the therapeutic range, there may not be enough drug for a beneficial effect.

Clinicians can test patients' DNA for these enzyme polymorphisms. If a known polymorphism is detected, they can alter the dose or avoid certain drugs altogether if they don't work as well as they should or are more likely to cause side effects.

Genetic variability only explains a portion of the variability in drug response. Another factor to consider is drug interactions.

Some drugs block the active site of the liver enzyme cytochrome P450 so it can't be reused, preventing other drugs from binding to it and getting metabolized. As drug concentrations rise, so does the risk of side effects. For example, the heart rhythm drug amiodarone can block metabolism of the blood thinner warfarin, which results in very high warfarin concentrations that could lead to life-threatening bleeding.

Conversely, the antiepilepsy drugs phenytoin and carbamazepine can stimulate production of even more metabolic enzymes than usual. Other drugs may be metabolized faster than usual, and their beneficial effects may be lost.

When the body is newly infected or injured, the inflammatory response brings white blood cells and increased blood flow to the area to sterilize and repair the problem. Inflammation is meant to last for only short periods of time. But the immune systems of some people may also attack unaffected areas and result in chronic inflammation that can damage tissues and joints, or even increase the risk of heart disease.

Inflammation from a new infection or chronic inflammatory disease like rheumatoid arthritis or psoriasis could also impair how well enzymes like cytochrome P450 can metabolize drugs.

The inflammatory response is one way the immune system reacts to injury or disease.

In addition to producing cytochrome P450 enzymes, the liver is one of the major organs that create special proteins called cytokines and interferons that participate in the immune response. When the liver is busy making all of these proteins, it does not have the capacity to make as many drug-metabolizing enzymes, which results in a decline in drug break down. When the infection goes away or the source of inflammation is blocked with anti-inflammatory drugs, however, the liver's ability to metabolize drugs goes back to normal. This means that someone with an infection or chronic inflammation might need a lower dose of drug than normal since their liver enzymes aren't clearing them as quickly as usual. And when that inflammation is resolved, they may need to increase their dose to maintain the same desired effects they had before.

One of the prime ways to see if you have increased inflammation is by checking your c-reactive protein (CRP) concentration. While CRP doesn't directly cause inflammation, the body produces more CRP as a result of inflammation. So a higher CRP level in the blood could indicate underlying inflammation and, subsequently, increased suppression of drug metabolism.

Even if drug interactions are avoided and inflammation is kept in check, there are many other factors that can influence drug effects.

Liver or kidney damage could reduce how well drugs are broken down and eventually expelled in the urine or bile.

Body size also affects drug response. Drug concentration in the body is determined by both the dose given and the volume of an individual's body fluids. Giving the same drug dose to a smaller-sized person could cause a higher blood concentration than when given to a larger person. This is why many drugs are given in lower doses to children than adults.

And finally, some people either don't have many receptors in their body for the drug to bind to and produce its effects, or the receptors that they do have don't work well. This could be due to genetic mutations or underlying disease. An average dose of a drug would only produce a limited response in these patients.

Talk to your clinician

One reason why there are so many types of drugs and available doses for different diseases is because your response to the drug might not be the same as the average person's. When you start a new drug regimen, it might have to be adjusted to the right level, and that will take patience and cooperation between you and your clinician.

To identify any potential drug interactions, tell your pharmacist all the prescription, over-the-counter and dietary supplement products you are taking.

If you develop a new infection or disease that causes inflammation, the dosages of the others drugs you are currently taking might need to be reduced. If you notice new side effects, let your clinician or pharmacist know right away.

If you have a severe chronic inflammatory disease like rheumatoid arthritis or psoriasis and start a potent anti-inflammatory drug, let your clinician or pharmacist know if the other drugs you're taking aren't working as well as before so your dose can be adjusted.

[Get our best science, health and technology stories. Sign up for The Conversation's science newsletter.]

C. Michael White, Distinguished Professor and Head of the Department of Pharmacy Practice, University of Connecticut