Why Does Controversial UST Coin Threaten Bitcoin and Crypto Market

The cryptocurrency market shuddered Wednesday after the stablecoin UST plummeted to an all-time low of 30 cents.

TerraUSD briefly lost its dollar peg over the weekend, pulling down Luna as well.

Stablecoins are a class of cryptocurrencies that attempt to offer price stability and are backed by a reserve asset.

UST and luna are the main tokens of the Terra protocol, a decentralized and open-source public blockchain protocol for so-called algorithmic stablecoins, which are backed by a computer code instead of collateral.

What Happened to UST?

UST plays the same role as stablecoins like Tether, which track the price of the dollar. But unlike Tether and other stablecoins, there are no traditional assets like cash or Treasuries in reserve to back it up.

UST is created (minted) by destroying its sister token, luna, via smart contracts,  a piece of computer code that determines the terms of a transaction (loans, trading, etc.) and don't rely on any third party. And Vice versa: luna is minted by burning UST and other stablecoins supported by the Terra ecosystem.

Luna is the native governance system of the Terra ecosystem.

UST's dollar peg relies on the mechanism of creating and burning coins in tandem with luna. Basically, investors can swap 1 UST for $1 of luna. In doing so they destroy or burn UST. They basically take it out of circulation.

The Terra ecosystem protocols also have an arbitrage mechanism that allows investors to profit from price fluctuations. For example, strong demand for UST can push prices above $1. This means that investors can convert $1 worth of luna to UST and pocket the difference.

When the price of USTs is too high, investors are encouraged to burn luna and create USTs. Basically they increase the supply of UST while decreasing the number of luna in circulation. As a result, luna becomes rare, which increases its value. Since the two tokens evolve in tandem, the value of the UST is also increased.

Normally, this mechanism would have the reverse happen when UST price is low. It is then necessary to burn UST and create Luna, which in theory contributes to stabilizing prices.

This balance is indeed difficult to hold in periods of high volatility. This is what happened the weekend of May 7 and 8. Hundreds of millions of USTs were sold almost simultaneously on Anchor, Terra's trading platform, and on crypto exchange Binance and on decentralized exchange Curve Finance.

Some sources in the industry speak of a coordinated attack against UST because all the orders were sell orders. The platforms quickly lost much of their UST liquidity as many people tried to redeem their tokens at once.

In an attempt to reassure, Do Kwon, the South Korean crypto entrepreneur who co-founded Terraform Labs, plans to buy $10 billion worth of bitcoin through Luna Foundation Guard (LFG). These funds will serve as a backstop if the value of the UST collapses.

Bitcoin would thus become the reserve currency for the Terra ecosystem.

The plan is to allow UST holders to be able to redeem their tokens in bitcoin. But how will this actually work? We don't have any answers yet because it was never expected that bitcoin would play the role of luna in the event of a crisis.

Some fear, however, that it will push bitcoin prices down. Indeed, if UST again loses its dollar peg, LFG would be forced to liquidate its bitcoin positions, they fear.

"LFG is not trying to exit its bitcoin position," the foundation said. "The goal is to have this capital in the hands of a professional market maker." 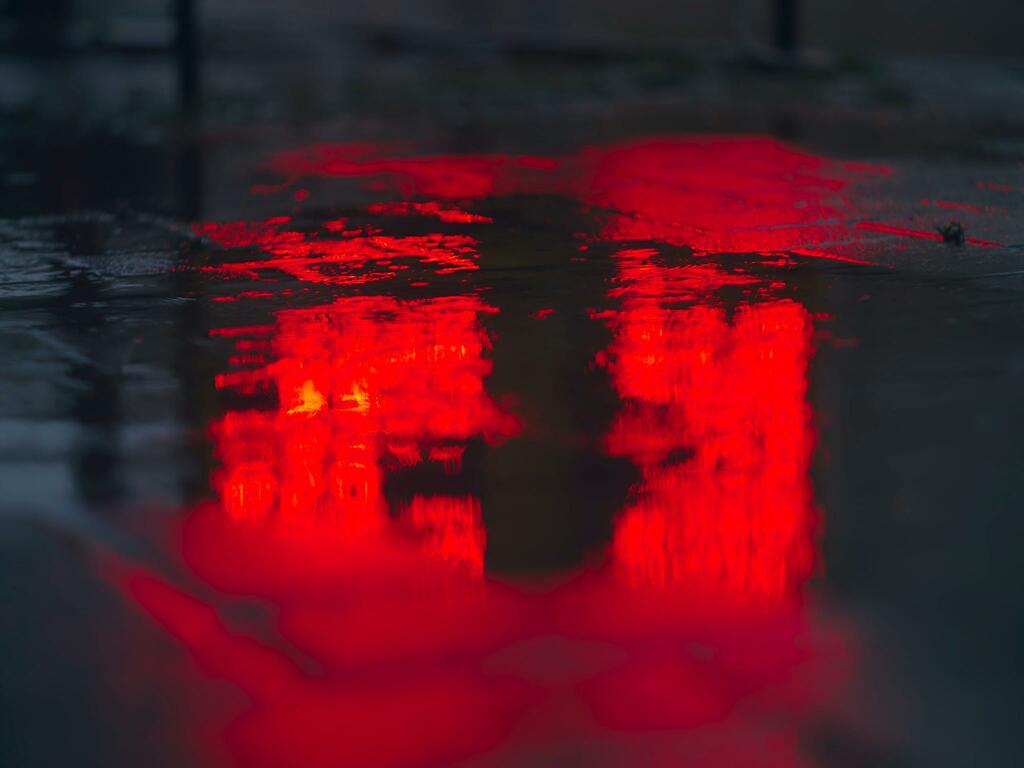 Terra (LUNA) Sees $106M In Liquidations With 97% Crash As UST Collapses To Below 40 Cents
Terra (CRYPTO: LUNA) and its native stablecoin TerraUSD (CRYPTO: UST) brought each other down in a cryptocurrency market catastrophe that would not be…

The native token of the Terra (CRYPTO: LUNA) blockchain crashed 56% over 24 hours as its stablecoin, TerraUSD (CRYPTO: UST), lost…