Why do we still need the Women’s Prize for Fiction? 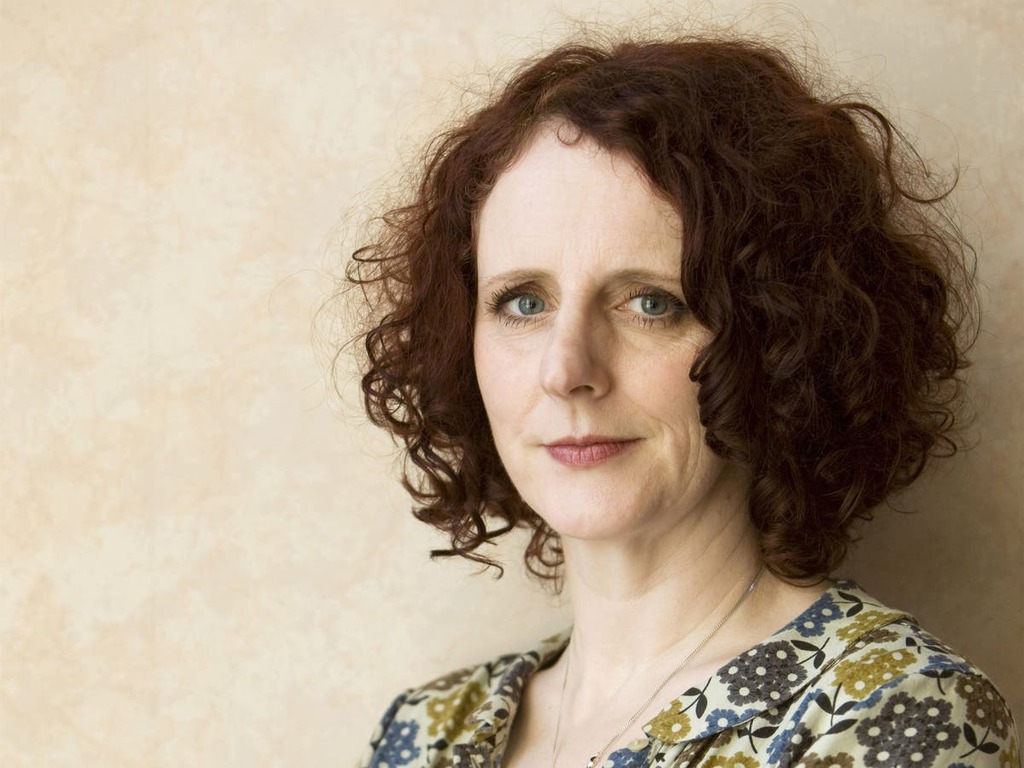 And every year, there is some discussion in parts of the press, and on social media, on the point of a prize for women writers. After all, the argument goes, Anglophone women writers have won such awards as the Booker – Hilary Mantel and Margaret Atwood, for example, while many of those shortlisted are also women. Meanwhile, Doris Lessing and Alice Munro have won the Nobel Prize for Literature. Do we need an award specifically for women?

Ever since the prize was first mooted in the early 1990s, many have wondered whether the prize is necessary, patronising, or even fair. A common position amongst its detractors is that the prize is sexist and discriminatory. English journalist and novelist, Auberon Waugh, (the eldest son of the novelist Evelyn Waugh) famously called it the Lemon Prize.

These debates about women writers have their origin, however, in the longstanding concerns and debates about the relationship between women, reading and writing: debates which are nearly as old as the history of the novel in English.

The dismissal of women writers

For example, the poet and priest Thomas Gisborne’s 1797 conduct manual, An Enquiry into the Duties of the Female Sex, recommends to every woman “the habit of regularly allotting to improving books a portion of each day”. But Gisborne does not include novels among his “improving books” – like many of those who have written on the possible dangers of reading fiction for women.

This policing of the woman reader – and it is a short skip and jump here to the woman writer – is far from an isolated occurrence. In January 1855, the novelist Nathaniel Hawthorne wrote to his publisher that, “America is now wholly given over to a damned mob of scribbling women, and I should have no chance of success while the public taste is occupied with their trash – and should be ashamed of myself if I did succeed”.

This dismissal of women writers continues today. In an interview at the Royal Geographic Society in 2011, the British writer, VS Naipaul, was asked if he considers any woman writer his match, to which he replied: “I don’t think so.” He claimed that he could “read a piece of writing and within a paragraph or two I know whether it is by a woman or not”. Naipaul was clear that part of this recognition was because writing by women is “unequal” to him and his writing. The key to this is that the subject matter of women’s writing is often perceived as frivolous and unimportant.

This separation or segregation of women’s writing should be understood as part of the patriarchal control of what and who matters – and, historically, women have not. The Women’s Prize for Fiction was set up in response to the Booker Prize of 1991 when none of the six shortlisted books were by women, despite 60 per cent of the novels published that year by women writers.

Not all potential entrants welcomed the new prize. AS Byatt (winner of the 1990 Man Booker Prize) refused to have her fiction submitted for consideration for the new award and trivialised the Women’s Prize for the assumption that there is something that might be grouped together as a “feminist subject matter”. But it is an indisputable fact that women have often been excluded from or dismissed by the literary establishment, by reviewers, and by the prize system.

This is not to say all women’s writing experiences are the same. There are challenges to the notion of awards for women’s writing – since they can still discriminate against different races, ages, types of education, classes, disability and trans women, among others. But what cannot be disputed is that all women (writers or not) are united by living in societies that prioritise the voice, identities and experiences of men.

The positions offered by Gisborne, Hawthorne and Naipaul are indicative of the expectations placed upon women in the literary marketplace and are tied to the relationship between worth, taste and power. Who decides what text has “worth”, and how this worth has been arrived at, are questions that we might think are something for English literature students to grapple with at university.

But these are important questions for us all to consider. The humanities is broadly the study of what it is to be human and reading is a key marker of being human. We tell stories to ourselves, about ourselves, over and over again. And The Women’s Prize for Fiction is one way of ensuring that women’s stories are among those that are told and re-told.

Stacy Gillis is a senior lecturer in 20th-century literature and culture, at Newcastle University. This article first appeared on The Conversation.