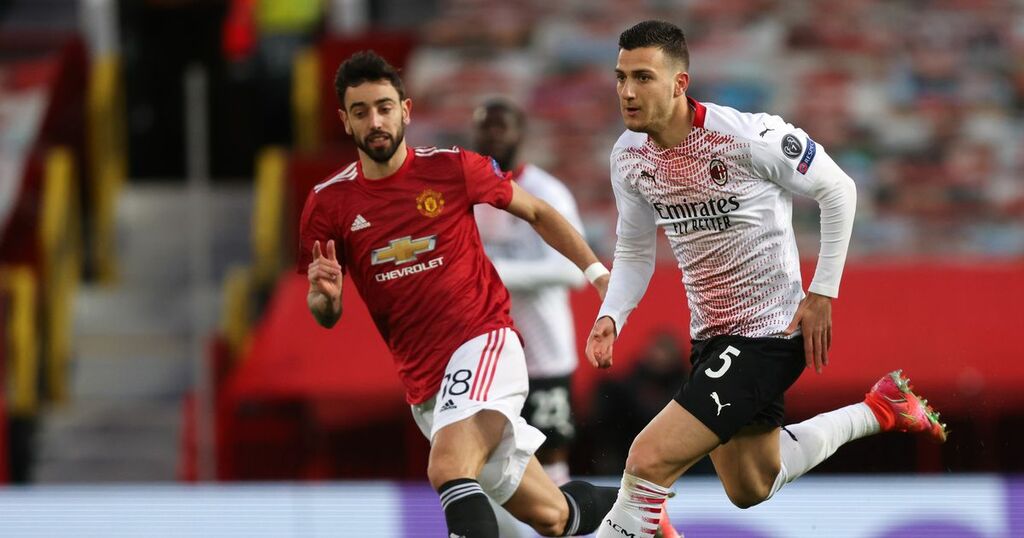 Diogo Dalot is adamant he has what it takes to be a success at Manchester United.

The full-back signed from Portuguese giants Porto in 2018 for £19million, but has failed to establish himself as the starting right back.

Brought in by Jose Mourinho, Dalot fell down the pecking order once Ole Gunnar Solskjaer took over and following the arrival of Aaron Wan-Bissaka from Crystal Palace.

Seeking game time, the 22-year-old spent last season on loan at Serie A side Milan where he made a total of 33 appearances across all competitions and impressed.

Upon his return to Old Trafford this pre-season, Dalot was linked with a move back to Milan as well as Borussia Dortmund, but turned down those offers to fight for a place in Manchester.

Wan-Bissaka ’s red card in the opening Champions League fixture against Young Boys gave the Portuguese international a chance at staking his clai,m but his performance in the clash against Villarreal came under scrutiny.

Factor in Wan-Bissaka’s impressive display against Everton in the Premier League and Dalot now faces an uphill task to wrestle the starting job away from the 23-year-old.

He is expected to get the starting nod against Atalanta as Wan-Bissaka serves the final game of his European suspension and has spoken about his decision to not only leave last season but why he stayed at United this campaign.

“The goal of my experience in Italy last year was to be more mature and to play as many games as possible,” he said via MilanNews.

“That was what I was looking for, knowing that it is never easy to play for a team like United.

"Now I am trying to gain space little by little, always giving my best. Always fighting, every day. I know I have qualities and that’s why I decided to stay in Manchester and accept the challenge.”