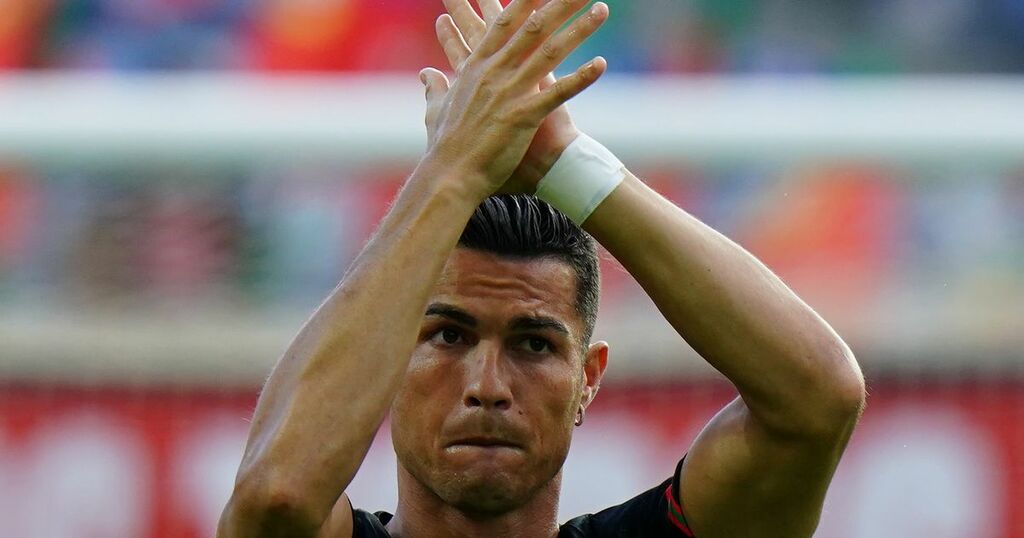 Cristiano Ronaldo's expected second debut against Newcastle United could be in doubt.

That's according to The Sun, who report quarantine restrictions following international duty with Portugal will limit the forward to just one day of training before this weekend's match.

Ronaldo completed a sensational return to the Red Devils this summer from Juventus, 12 years after departing for a world-record £80m fee.

The 36-year-old's availability has dominated the pre-match headlines, and briefly raised the prospect of the match being rearranged from its 3pm slot on Saturday for television coverage.

However, the forward was booked for removing his shirt during his injury-time celebration and will not face Azerbaijan on Wednesday evening.

This raised hopes from Red Devils' supporters and neutrals that Ronaldo would return early and therefore be prepared to face Newcastle.

However, the report from The Sun outlines the forward will have to quarantine for five days following international duty.

This will only leave time for Ronaldo to train once with his new team-mates, and Ole Gunnar Solskjaer's cautious approach with fellow summer signings Jadon Sancho and Raphael Varane hints the Man Utd manager may opt not to risk his marquee addition just yet.