Chelsea will take on Liverpool wearing their yellow away kit in the FA Cup final at Wembley despite their being no kit clash with Jurgen Klopp's side.

Liverpool will take to the Wembley turf wearing their famous all red kit, much like they did in the Carabao Cup final victory over Thomas Tuchel's side. Chelsea have a fine history in the FA Cup and won the trophy in 2009 while wearing a yellow strip.

Chelsea, who are third in the Premier League, have a good history in the competition when they have donned a yellow kit and that may be the reasoning behind them opting to wear the away kit in the final.

Tuchel's side have lost the last two FA Cup finals - against Arsenal in an empty Wembley and then last season when Leicester City lifted the trophy in London.

The Chelsea boss insisted his players are not intimidated by Liverpool's fine form this season: "I don't care about their other titles," the Blues boss claimed before reflecting on their last meeting. "We lost, of course, the final. We gave everything in that final as you know, it was a big match that went until the very last penalty.

"Of course, we were unlucky and lost it. We want to turn things around. It will not give us the Carabao Cup title back but we are here and were here last season in the FA Cup final and that means an unbelievable lot to us. It's the FA Cup, the most prestigious, most traditional cup in the world and played at Wembley." 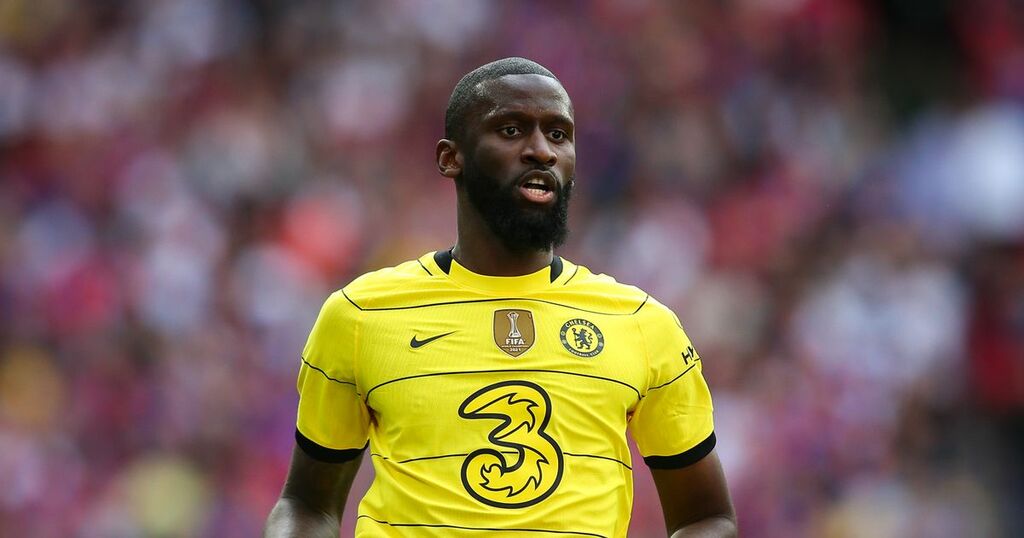