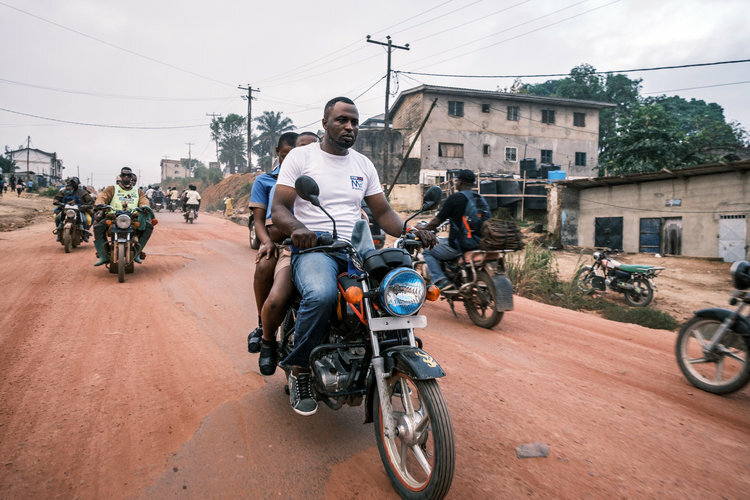 Why Beyond Meat Shares Are Falling

Beyond Meat reaffirmed its previously issued full-year guidance. The company said it expects full-year 2022 revenue to be between $560 million and $620 million versus the $588.87-million estimate.

Photo: courtesy of Beyond Meat.