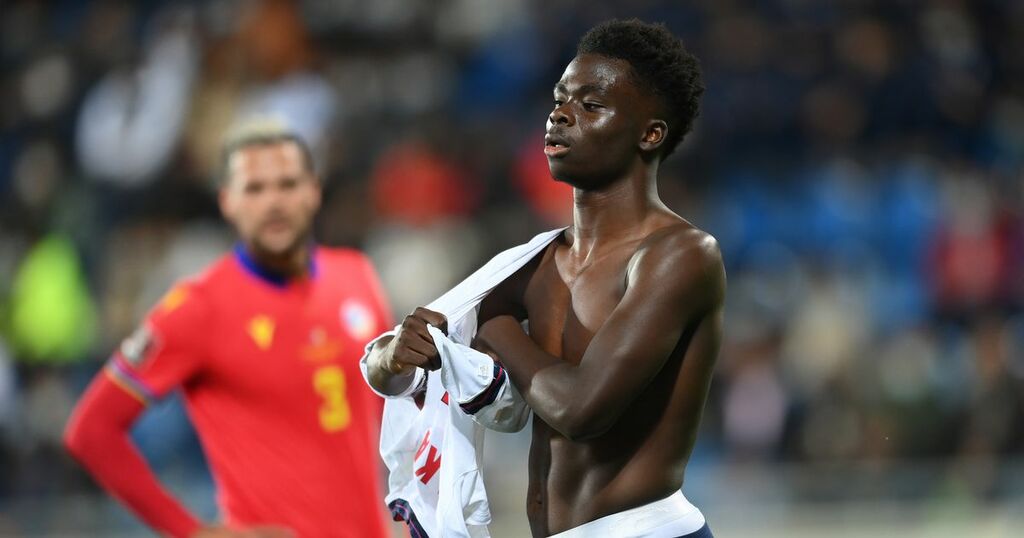 The 20-year-old was on hand to double the Three Lions’ lead at the Estadio Nacional after Chelsea left-back Ben Chilwell had given them the lead with his close-range drive.

It was certainly a memorable evening for the youngster for what was his sixth goal contribution in just 12 outings for the Three Lions since his debut against Wales in August 2020.

Meanwhile, the strike also made it back-to-back games in which Saka has scored for his country having also found the net against Andorra in the reverse game at Wembley Stadium during the previous international break.

In the process, Saka also became part of the England and Arsenal record books.

According to Opta, the 20-year-old is the youngest player to score in back-to-back England internationals since Wayne Rooney in 2004 - when he was just 18.

Meanwhile, he is also the youngest-ever Arsenal player to have scored in consecutive England games - displaying his growing influence on both Gareth Southgate and Mikel Arteta’s sides.

Saka was also showered with praise after finding the net with even former Tottenham forward Jermain Defoe hailing the strike.

Speaking to ITV, he said: “The touch is brilliant and it’s a great finish.”

It goes without saying that Saka will certainly be aiming to continue his streak throughout the remainder of the international break. England are set to take on Hungary in yet another 2022 World Cup qualifier on Tuesday evening at Wembley Stadium.