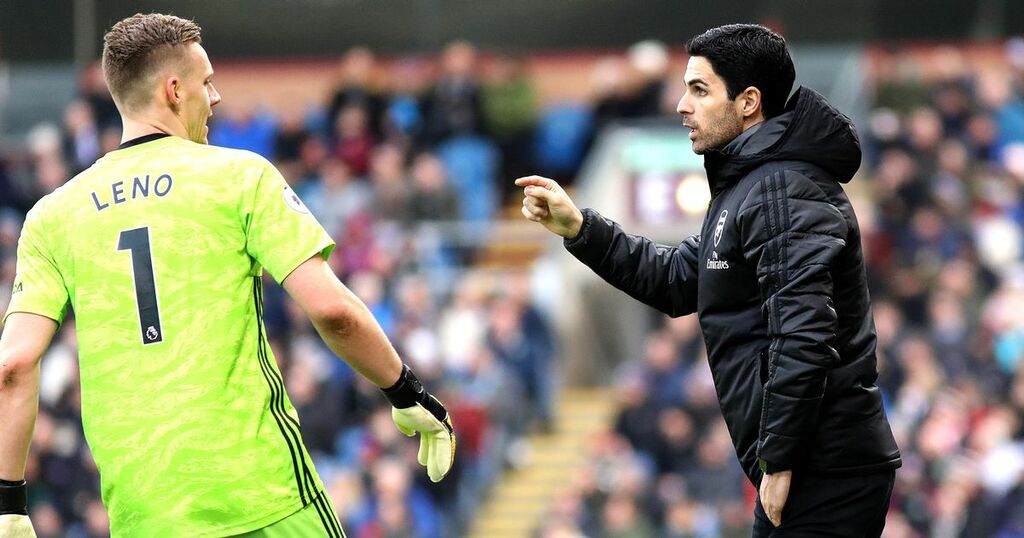 Arsenal picked up a much-needed three points against Norwich City on Saturday and it was a win that lifted them off the foot of the Premier League table.

One notable change to Mikel Arteta's side came in goal, with Aaron Ramsdale replacing Bernd Leno after the German had been entrusted with the opening three fixtures.

In those games, the Gunners conceded nine goals - although they did face Manchester City and Chelsea among the opponents.

Ramsdale put in an assured performance against the Canaries and now looks set to start against Burnley this weekend as well. It was even reported that plans were in place to sell Leno, with Ramsdale viewed as the club's number one.

“I think he [Ramsdale] was terrific,” Arteta said after the Norwich game. “It is not only what he did on the technical side, it is what he transmits, his energy, his chemistry with the backline, how he reacts, his body language. I think it was top.

“We have two fantastic goalkeepers and never forget what Bernd has done for us and what a good goalkeeper he is. I had to make decisions and I felt Aaron was the right one to do so and like in any other position, and that is what we decided today.”

Understandably, then, there was plenty of confusion when a report from BLID journalist Christian Falk emerged on Wednesday, detailing that Arteta had promised Leno he would only be out of action for two games.

This means that the 29-year-old could be back in goal for the Carabao Cup clash with AFC Wimbledon and even the following North London Derby.

Here is the best of the reaction from Arsenal fans on Twitter.

@BigJay1Upp said: "This the same verbal agreement Kane made with Levy?"

@EliteGunner said: "This is the dumbest thing I’ve seen in a while lol. We will just be rotating GK’s every few games to keep them happy?"

@Mulletrider said: "Surely not true, would make no sense."