Why are refugees coming to the UK on small boats? Priti Patel meets French counterpart to discuss crossings 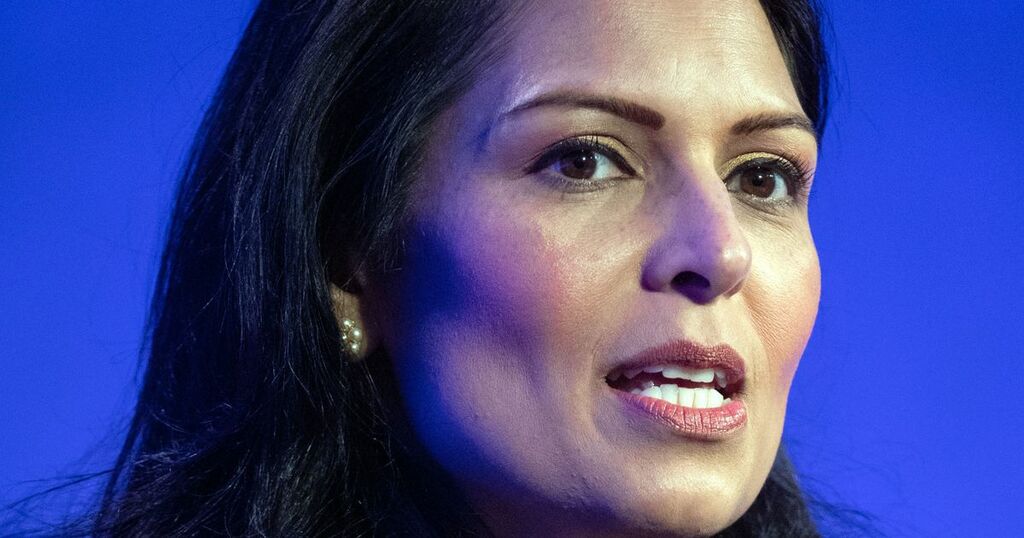 The Home Secretary, Priti Patel, has met with her French counterpart to discuss rising numbers of refugees attempting to cross the English Channel by boat.

But exact details on what was discussed did not follow in the message. It comes as there was another day of hundreds of refugees attempting to make the perilous journey across the English Channel by boat from France in the hope of securing a better life.

But, why exactly are refugees coming to the UK on small boats? How many have so far come? And what is the response from Priti Patel? Here’s what we know.

Why are refugees coming to the UK on small boats from France?

Lots of refugees come from war-torn countries or are seeking sanctuary from persecution and fear.

They may be from countries in the Middle East where their home may have been destroyed or their way of life threatened due to the political situation.

They may be trying to reach the UK so they can claim asylum where they will legally go on to be a refugee.

Others, however, may not be genuine refugees. They may be merely hoping to reach the UK to secure better economic opportunities, for example.

How many refugees have so far come to the UK on small boats?

According to the Guardian newspaper , on Monday, 785 people attempted to cross the English Channel on a small boat. That’s just short of the 828 who were recorded on a single day last month.

In 2020, the total number of people who had crossed the English Channel was recorded to be 8,461.

This year’s total has already risen above that. According to Euro News , as of August 24, more than 12,000 people have attempted to cross the English Channel so far this year.

What has Priti Patel’s response been to refugees who want to come to the UK by boat?

In a post on Twitter, she said stopping people from making the crossing the English Channel was an ‘absolute priority' for the British public.

In the Nationality and Borders Bill, which has so far had its second reading in Parliament, Border Force officials will be allowed to turn boats back to France, but that is subject to international law.

Jail time for those who enter the country illegally will be increased, while criminal gangs who carry out illegal crossings could face life in prison.

The Bill also means the way someone comes to be in the UK, either taking a legal route or illegal route, will influence if their application for asylum is accepted.

Not everyone, though, is happy with the plans. Some charities and political groups argue we should be more accommodating to those fleeing persecution, while some say those coming in are not ‘illegal migrants’.