Why are Newcastle fans tweeting #cans as NUFC takeover is 'imminent'? 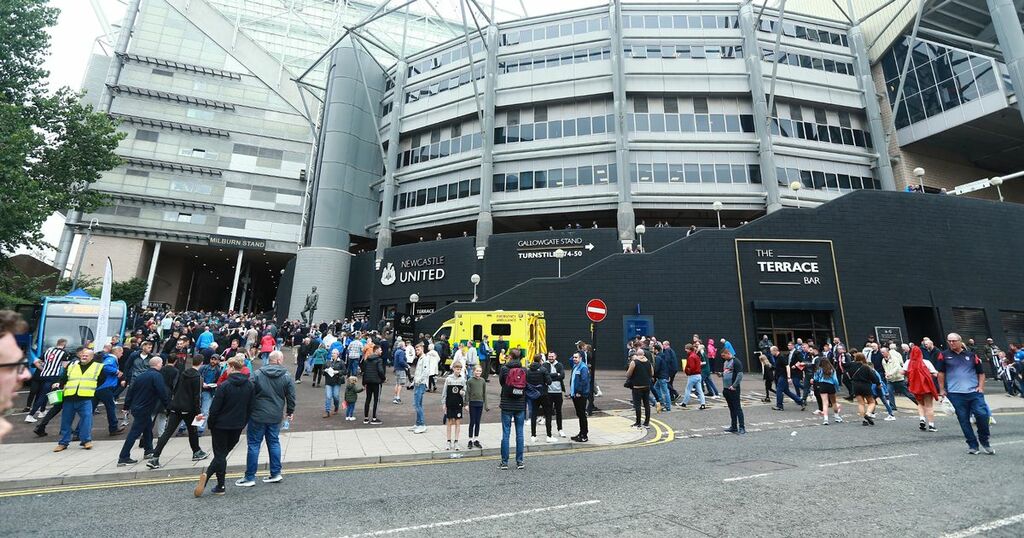 Twitter has been taken over by jubilant NUFC fans as news that the club's long-awaited takeover may be about to go through.

An announcement is expected today which would end Mike Ashley's 14-year ownership of the club and bring an end to an 18-month saga.

The widely-reported change comes after the Saudi state ended its its four-and-a-half year blackout of beIN Sport.

And it's provoked joy from fans, who have flooded social media with the perhaps unlikely hashtag #cans, alongside those more directly referring to the club.

It's safe to say Geordies are preparing to celebrate, and that many on Tyneside and beyond are preparing to open a fair few cans (we'd assume, of beer, although other beverages are available).

Some said they keeping the cans in the fridge or on ice, ready for the big announcement.

Others have jumped the gun, and confess they're already on the cans after the positive news was shared.

Many of the tweets featuring the hashtag are emotional and filled with hope for the club.

@So_Cal_Geordie tweeted: "This is for every single person out here that laughed in my face, asked me why I don’t just support a “better club”, told me “good for you” for supporting the club I love, the club that chose me, the colors I’ll die wearing"

For the latest NUFC news direct to your inbox every day, go here to sign up to our free newsletter