Why 2022 should be the Fire’s focus soon 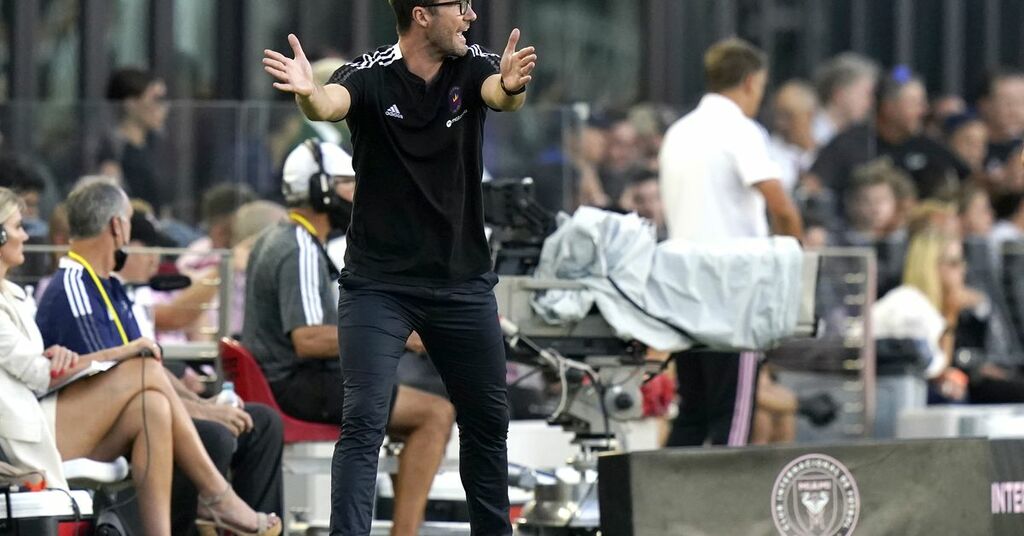 The Fire aren’t there yet, but a couple more losses should compel them to focus on next season rather than making a futile attempt for a 2021 playoff berth.

The Fire’s postseason odds stand at 5% per FiveThirtyEight. Their Aug. 28 road victory against the New York Red Bulls was the franchise’s first win in a true road game since Oct. 6, 2019, and the Fire’s home record (5-4-4) doesn’t inspire much confidence they can make up ground at Soldier Field.

Entering Saturday’s game at Sporting Kansas City, there are other indications the Fire (6-11-5, 23 points) don’t really look like a postseason contender. They have a minus-9 goal differential and have struggled to string together wins all year.

None of that makes one think this team can leapfrog a handful of rivals and surge into one of the available Eastern Conference playoff spots after being seven points back with 12 games to play. (The top seven teams from each conference make the playoffs.) If indeed that’s true, the Fire will miss the postseason for the fourth consecutive season and the second time in a row under the leadership of sporting director Georg Heitz and coach Raphael Wicky.

But the last 12 games can be valuable to the Fire if they choose to prioritize 2022.

Since the arrival of Heitz and Wicky, the Fire have invested in young players, and the last stretch of the year could allow them to see more of what they have in the kids before next season and the upcoming transfer window. Signed last offseason, defender Jhon Espinoza has started just twice, but he could profit from more regular playing time. The same goes for winger Stanislav Ivanov, who also was brought in last offseason but had the first half of his year wrecked by a knee injury. The Fire also have brought in a batch of Homegrown players, and they could use increased reps in a game setting.

A pivot to 2022 also would mean the Fire have to sit down veterans, some of whom don’t deserve to be benched. Yet for every Bobby Shuttleworth or Boris Sekulic or Fabian Herbers who have played well, there are others who haven’t held up their end of the bargain. And if the Fire have decided certain players won’t be back for 2022, there’s no reason for them to be automatic starters when the goal would be figuring out who fits where for next year.

Now, will this happen? Last month, Wicky wasn’t entertaining the notion, and that was before the victory against the Red Bulls.

“That’s absolutely not right now in my mindset. So I can just assure you that I am focused on the next game,” Wicky said. “I want to win the next game. Our chances are still there. We know where we are at the table. We see the table. But our chances are still there intact, and so that’s how I’m planning. Other thoughts I don’t really have right now of how it would be in four, five, six weeks or whatever. I’m not thinking that far ahead.”

That’s fair, but the Fire should be close to making that call.